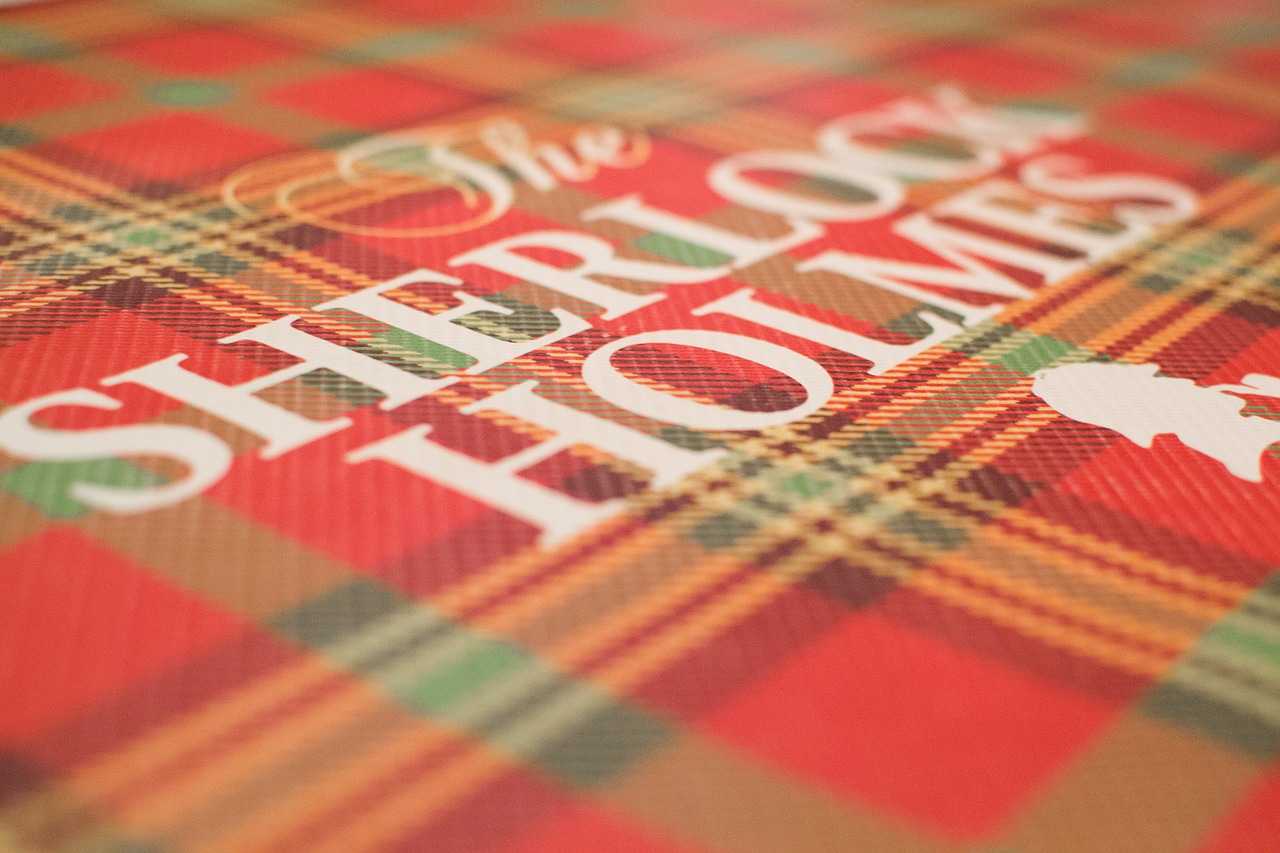 It all started when I was 10 or 11 and had a terrible cold. I had read most everything in the house so Mom went to the library and brought back some Arthur Conan Doyle stories. I devoured them, and have been a fan of Sherlock ever since. I won’t say no to a Sherlock tv show or movie either. Since Sherlock is the most portrayed fictional human, I have plenty from which to choose. Well over 70 actors and over 250 movies and tv shows! So that’s what I have been watching this week. Not the Basil Rathbone, Robert Downey Jr., or Jeremy Brett , but the Benedict Cumberbatch series.

Then I heard of Christopher Plummer’s passing and had to re-watch his 1979 “Murder by Decree”. It’s a Sherlock and the Jack the Ripper mash-up. And it’s dark and gothic and scary and lovely. And with James Mason and Donald Sutherland you can’t go wrong.

Meanwhile Keith had this to recommend: (also one of my favorite actors)