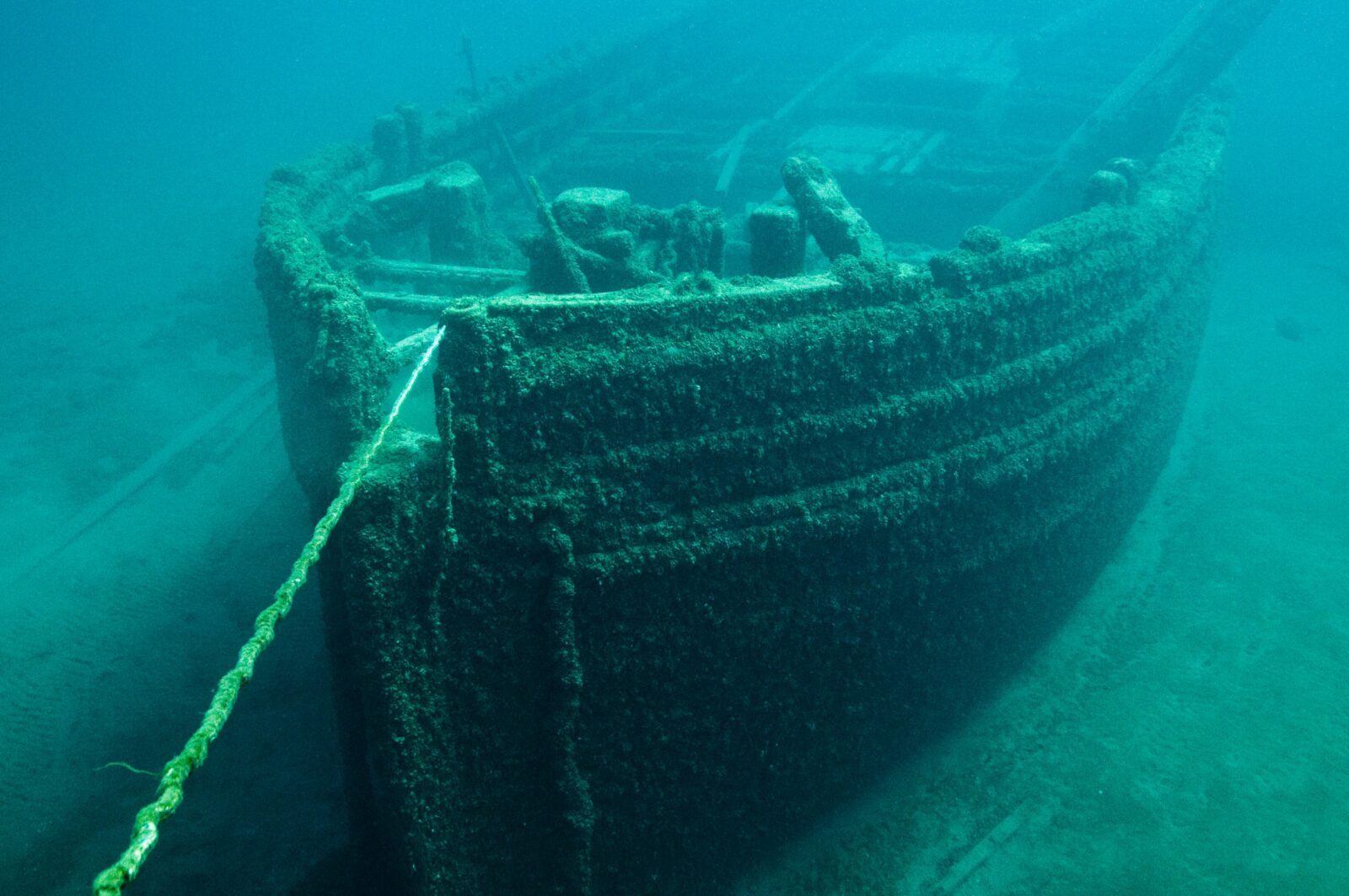 When you tear up the floor in an old house, you never know what you’ll find. I have found a 1921 penny, a soggy newspaper from 1922, with an article quoting President Harding, and an old postcard. Never a bottle of scotch like these gents in Scotland did. It’s like my Mom used to say:” Look below the surface”. You really never know what you’ll find!

And here’s one from the underneath the sea file. 65 feet below the surface, in Argentina, some one stole nearly 200 gallons of ale. Yes, ale being aged in a sunken ship. The brewer/divers say the thieves will be disappointed. The undersea beer was meant to be mixed with other beer to be drinkable.

If you want to talk craft beer on land, talk to these guys: Skeleton Crew Brew or any of our great local brewers!