We’re witnessing unprecedented developments with regard to the Coronavirus (COVID-19). As this situation evolves and impacts our community, we’re working hard to provide the resources you need. Click the image below for local business updates and amended hours of operations. 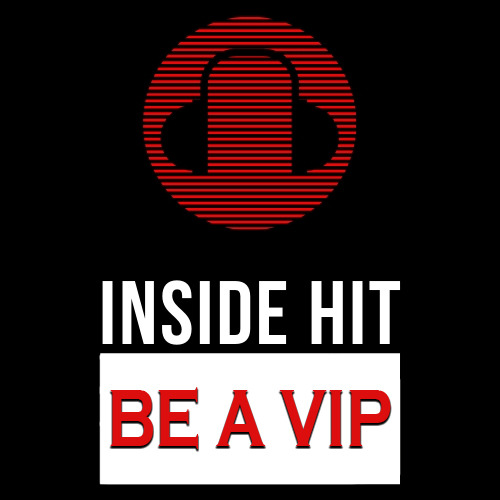