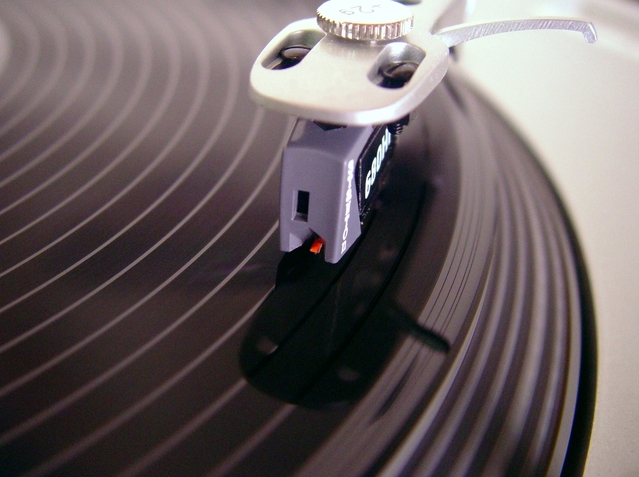 What was the first record you ever bought? Mine was One by Three Dog Night on 45. Don McLean’s American Pie (you had to turn it over) followed, then I snitched my siblings Sgt Peppers album! That Christmas my parents gave me Bobby Sherman and I was sooo embarrassed, ’cause I was too cool for that bubble gum stuff!

Fast forward many years: my kids want record players for Christmas, and since I was choosing, the Beatles and Fleetwood Mac. I can still see the look on their faces, these kids who are so used to technology, when the needle hit the record and there was music!

And now vinyl is cool again, Cardi B and others are selling out their limited edition records in record time! Cardi also said vinyl is good for your health