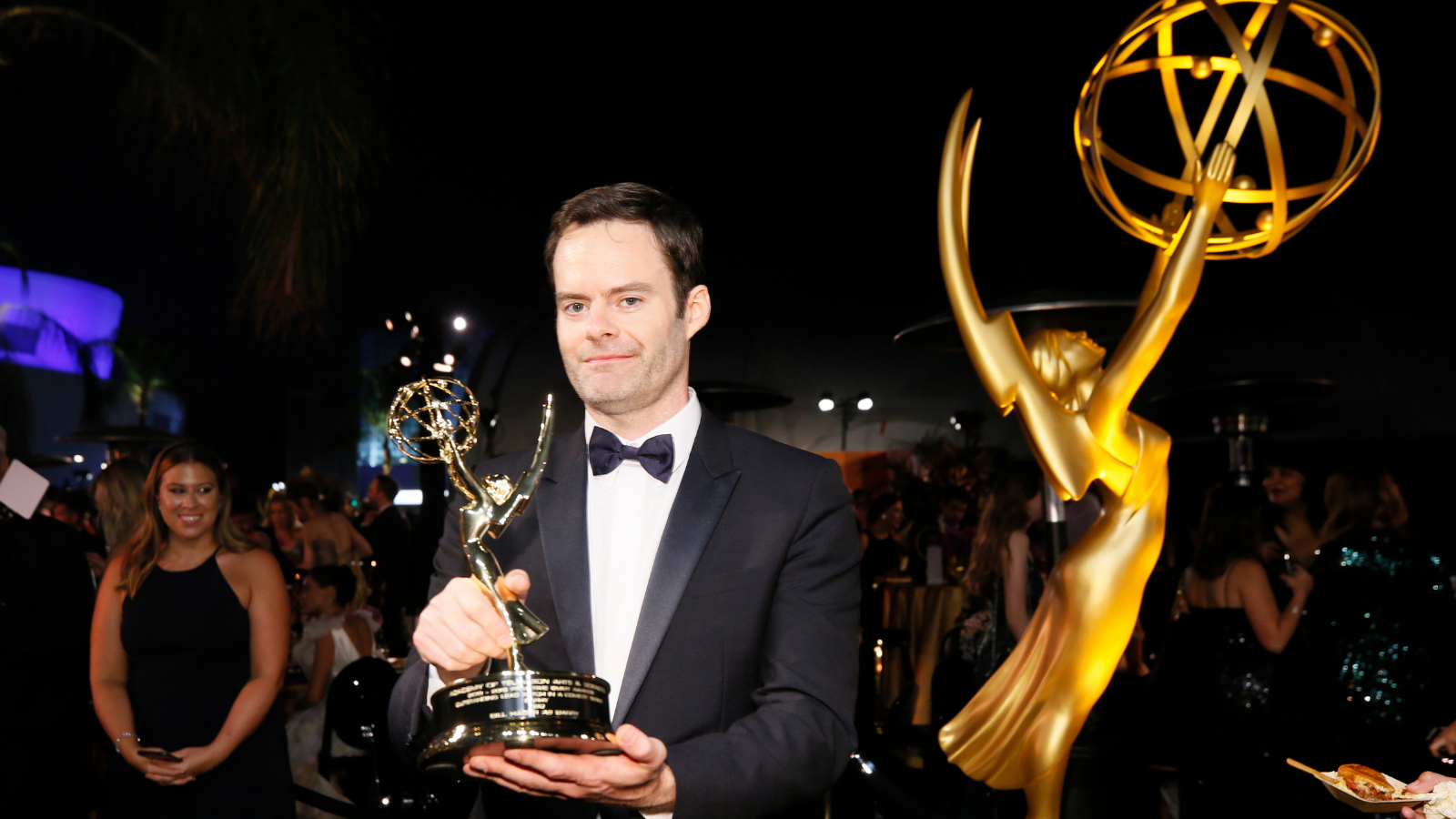 HBO MAX is $16 a month so there’s no way we’re adding it to our streaming lineup. My wife talked me into getting it to see Wonder Woman 1984, which was definitely awesome. (Note to those still pondering: WW84 is only available til January 25th on HBO Max) We scheduled it to cancel at the end of the month right away, so we wouldn’t forget, and then made a priority list of other shows we wanted to watch. We definitely made sure to check out The Undoing and really liked it. It’s the psychological thriller miniseries with Hugh Grant and Nicole Kidman

I watched a few episodes of the latest season of Larry David’s deliciously awkward and inappropriate Curb Your Enthusiasm while doing laundry a few times. It was fun but certainly not worth paying for it.

I am SO glad that I remembered I’d wanted to see Barry, though, because I couldn’t stop watching it. I binged through both seasons in 3 weekends! It is a dark comedic drama that stars Bill Hader as a former Marine and current hitman from Cleveland who goes to LA for a hit and ends up falling in love with an acting class. Hader also directs, and is a co-writer and executive producer with Alec Berg. Henry Winkler also stars as the acting teacher and Steven Root plays Barry’s old friend and boss. Anthony Carrigan plays a super positive Chechen mob boss, and might be my favorite character. It’s a dark show but also quite hilarious!

If you haven’t seen it, here’s the original trailer for the first season: