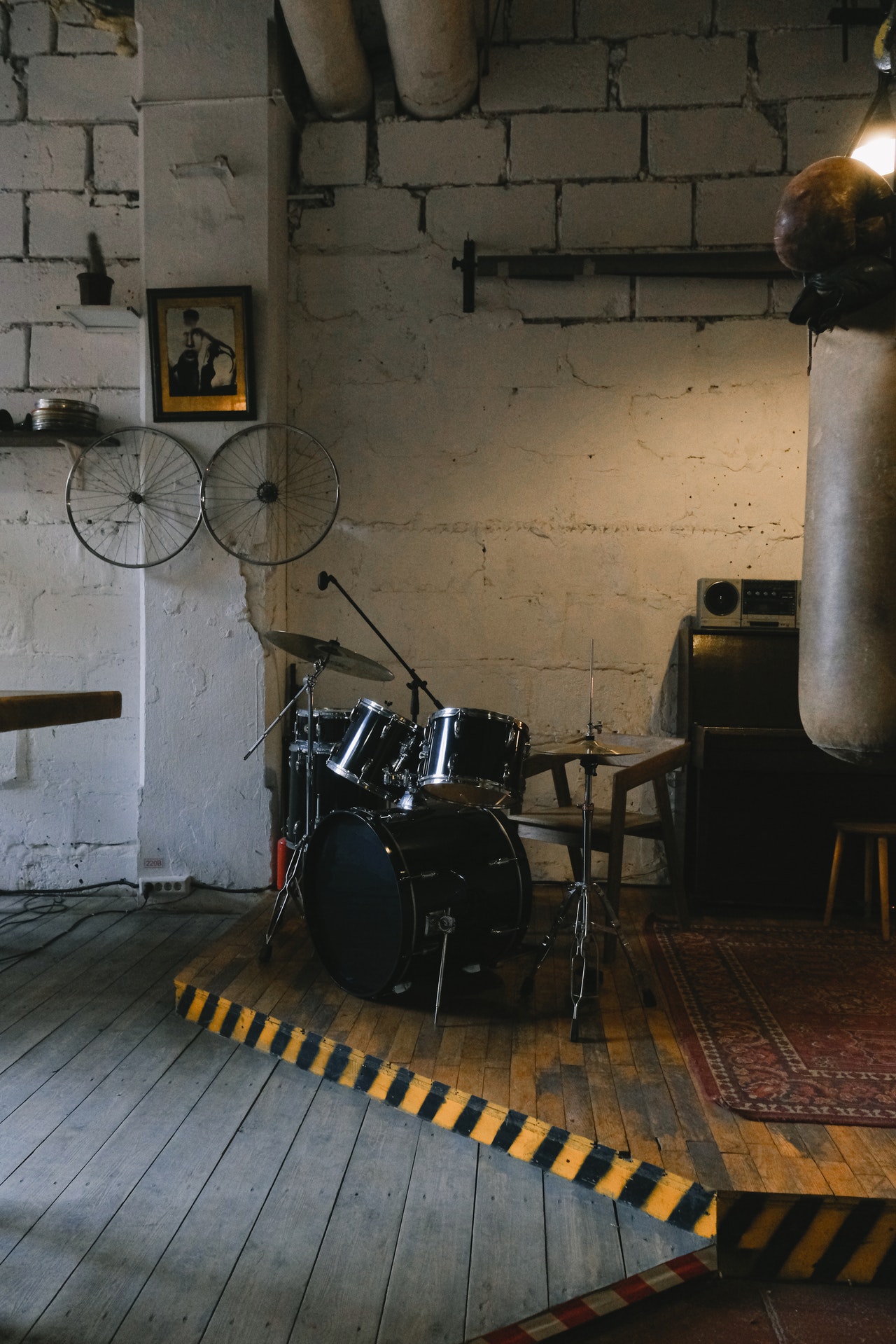 Saturday Night Live alum Fred Armisen, in his latest stand up, harnesses his immense talents with sticks in his hands.

The Rolling Stones Keith Richards insists their key to longevity is their drummer Charlie Watts. Who’s gonna argue that one ?

Who’s your favorite on the skins? Vote for the greatest of all time goes to the legendary John Bonham.