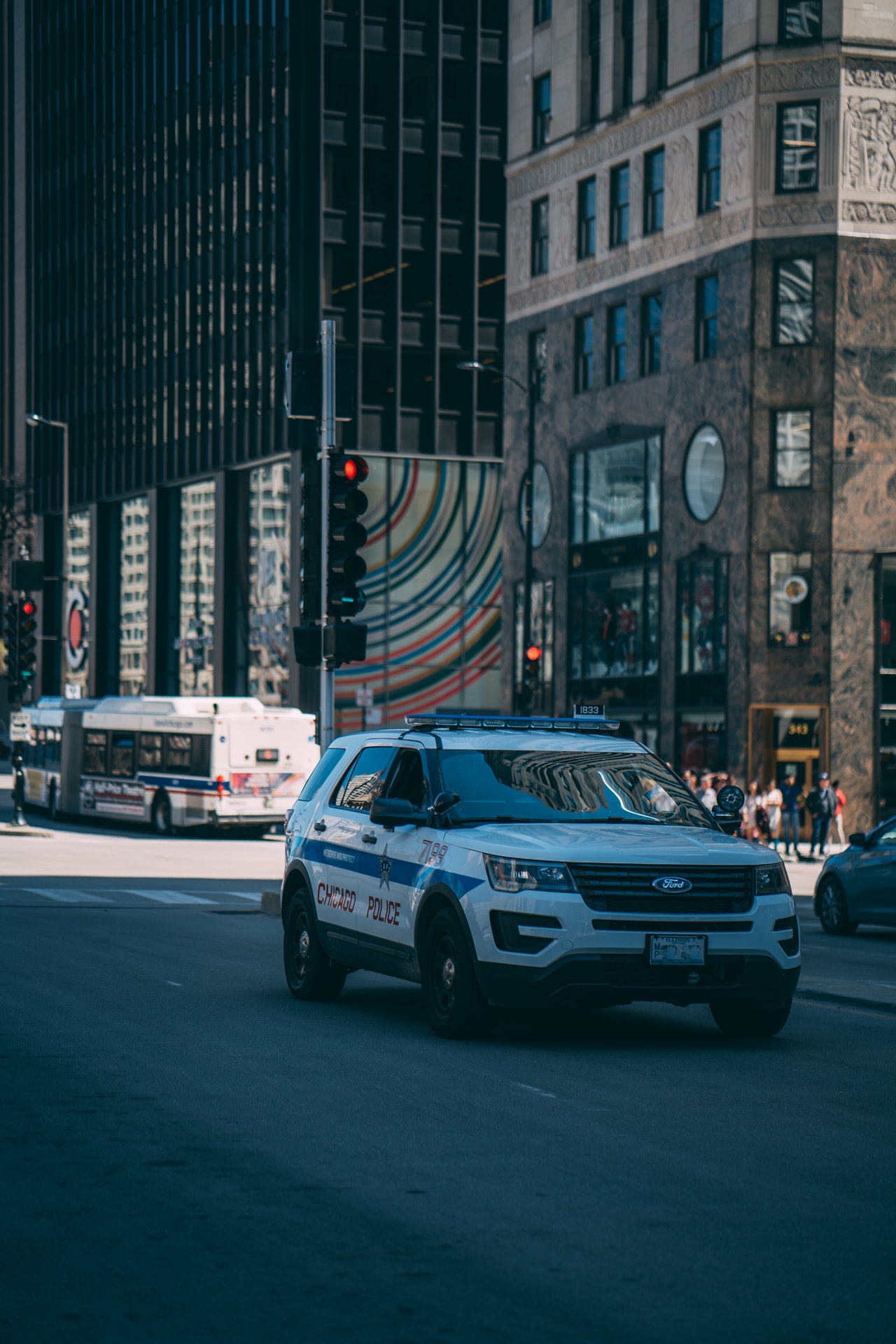 Part of comedy troupe in Chicago’s “Second City” (back before Los Angeles hurdled for that spot population wise, pushing Windy City to #3).

As with many, terrific cities to visit and never would work/live there: Atlanta, Las Vegas, Baltimore, Miami, Houston , New York, Seattle (too far from everything).