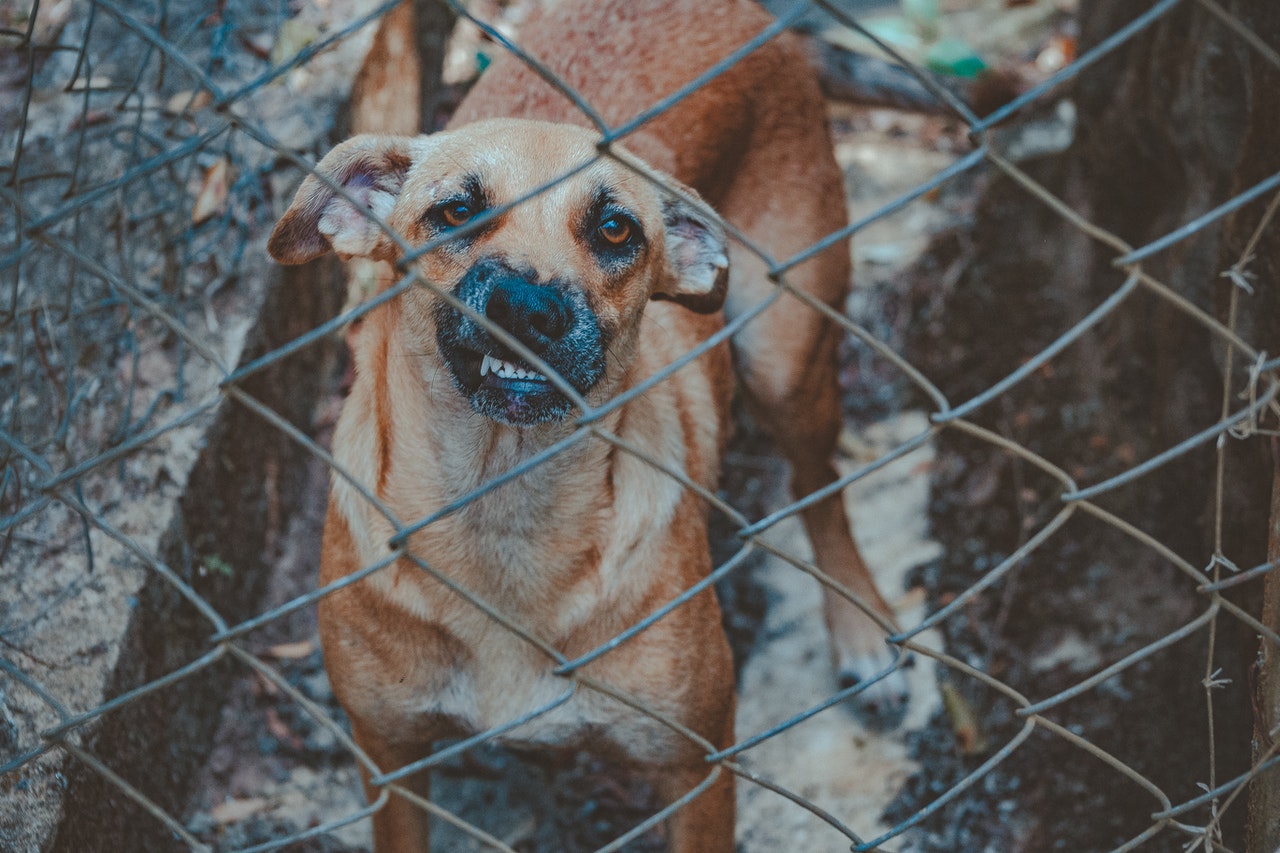 Your ill-tempered pet just might be smarter than you think.

Our most recent rescue is as mellow (lazy) as she can be. Unless you’re a rabbit or a squirrel.

Not exactly mistaken for Miss Einstein.

Of the many dogs we’ve owned (or, is it the other way around ?) there’s been only one that had an edgy arrogance. His contempt for women and little kids became so intolerable and dangerous that the otherwise beautiful Chinese Shar-Pei (wrinkle dog) paid the ultimate price. Master Po also hated to see you with anything on your head, even wife Sandy wearing a scrunchy.