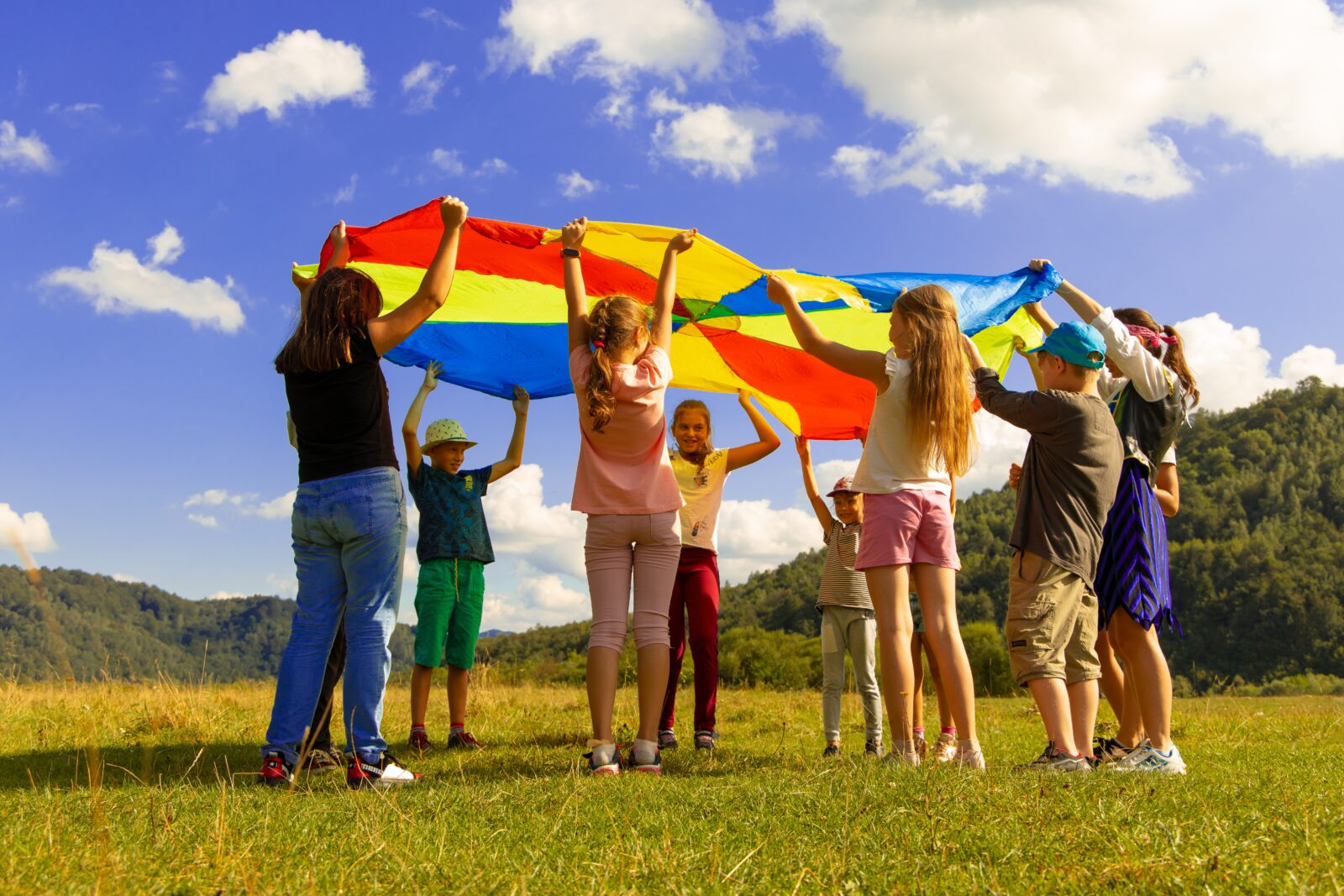 The first camp I attended was Swiss Croft. It was a camp and working dairy farm. The McClellan family ran it for several decades. They had a pool for swim lessons and a corral for riding lessons. The campers also helped with the chores. I went for 2 weeks for several years.

After that I went to 1 more camp. Campo Fiesta in northern Wi. Mostly for the horse back riding although they had sailing and skiing, gymnastics, archery and the rest.

I am feeling reminiscent because we talk with Sally from the Badgerland Girl Scouts about their new version of camp. Pod camp!