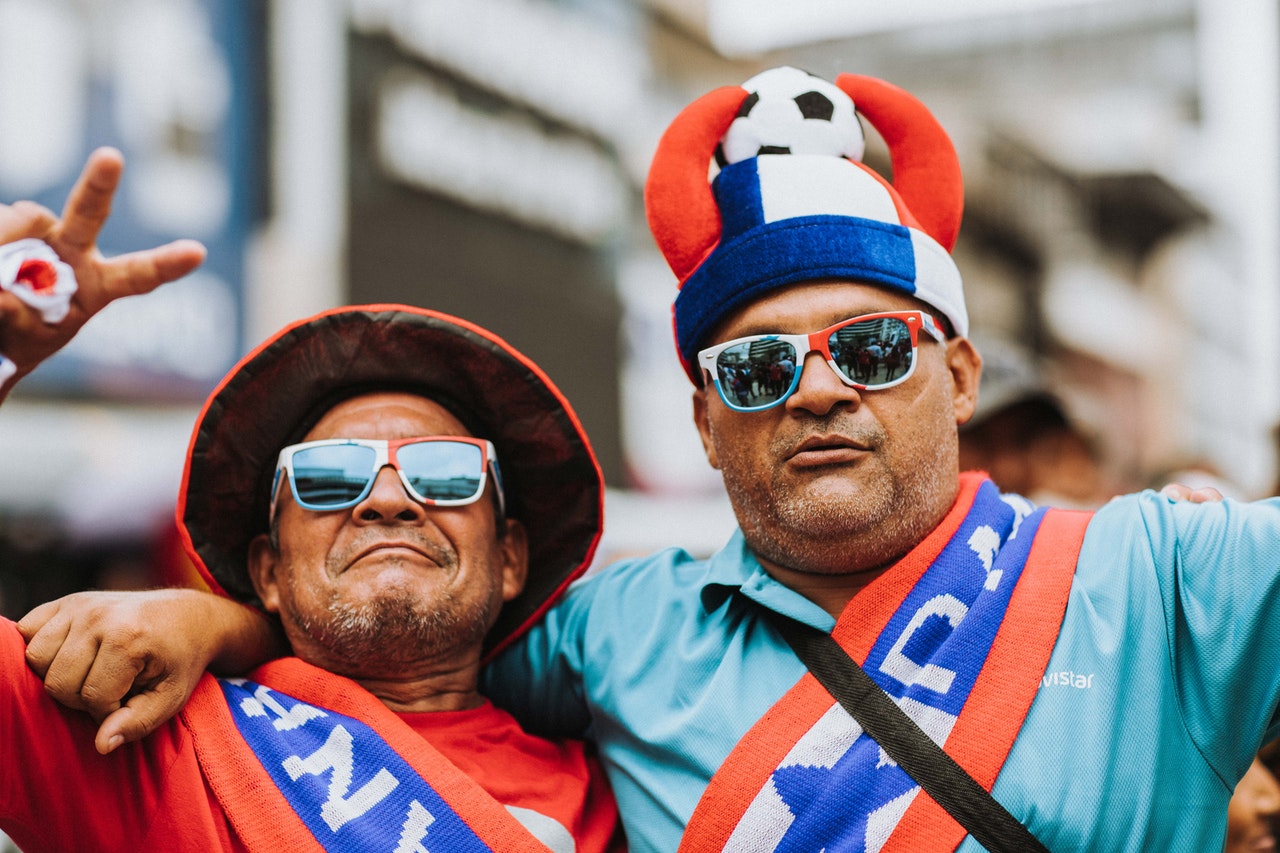 Hilarious, on so many levels.

Ever been kicked out of a stadium for being too rowdy ?

Personally, no. But been witness to several “early exits” of folks nearby, especially at Minnesota Vikings games. The most flagrant involved a New York Giants fan, and the likelihood of too much beverage consumption.

Remember the word “fan” is the derivative of “fanatical”.

Maybe it’s why God made earplugs and barf bags.