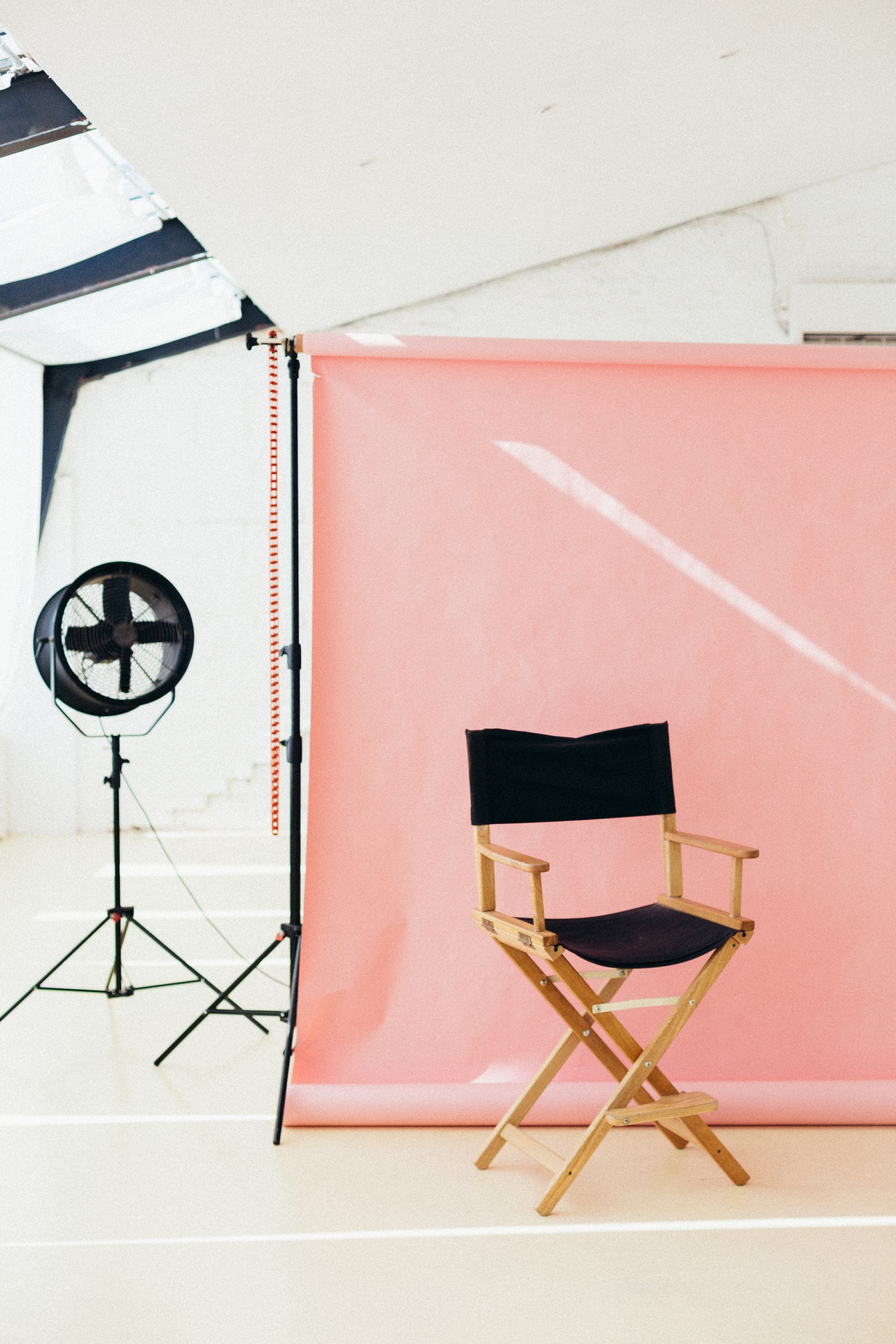 Mr. Soderbergh is as good a director/writer/producer as can be found.

His whiffs are rare, indeed.

Sex, Lies and Videotape (It’s even in the Library of Congress for “social impact”)

Behind the Candleabra (again fatiguing Michael Douglas, as Liberace this time)

Worthy of being added to this list of VERY watchable films:

The High-Flying Bird (2019), an NBA rookie being intrigued and induced by his agent