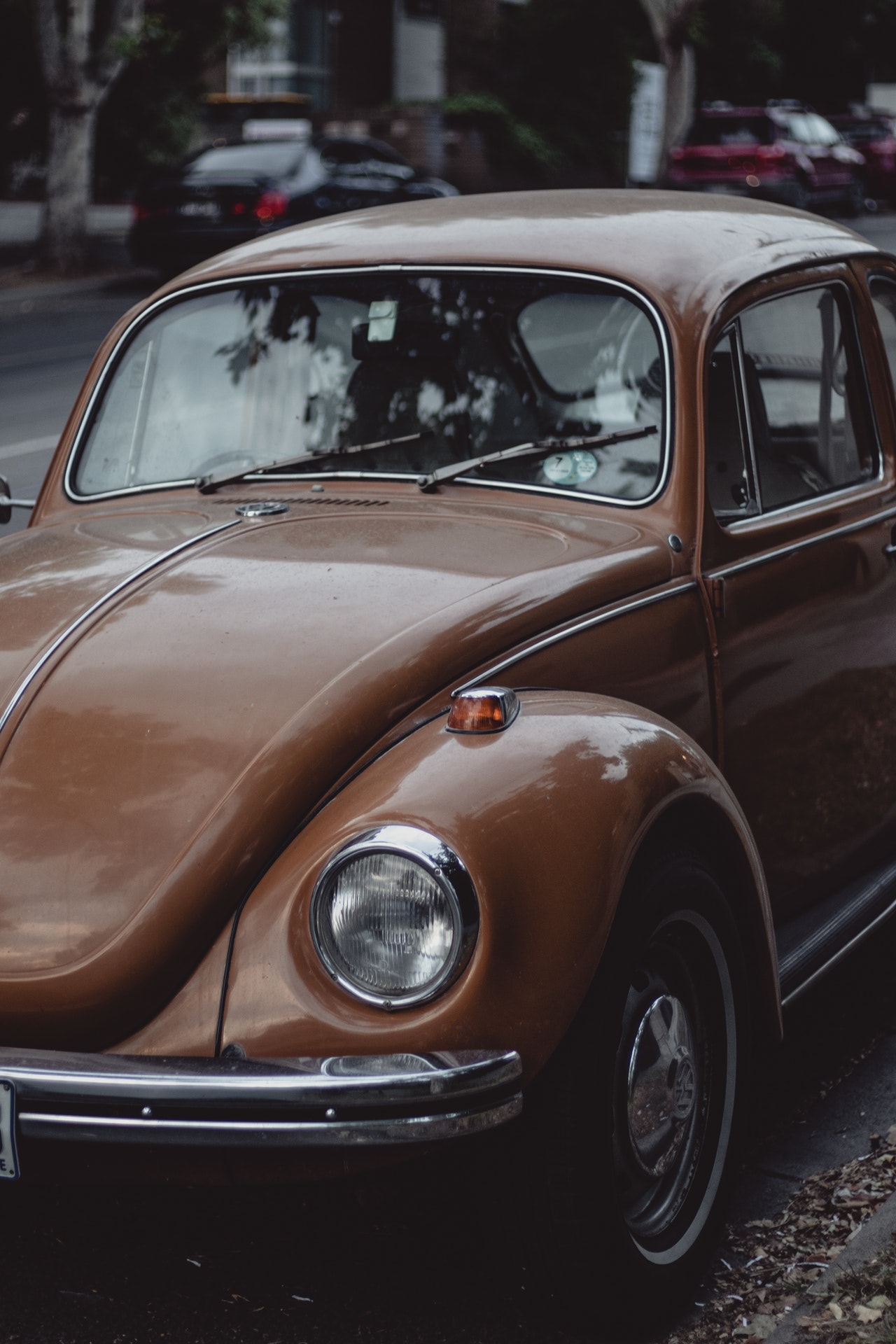 It’s ageless.Whether you’re in your mid 60’s (“Hello !:) or late teens -mid 30’s (whatever THAT’S being called these days) The Beatles still astound.

You can argue that John Lennon was the front man for the Fab Four.

Others feel maybe the Other Guy was.

From Ed Sullivan , which was appointment TV enough to get our household and the rest of the neighborhood off one neighbor’s driveway “basketball” , on to special Sunday nights at 7pm / CBS.