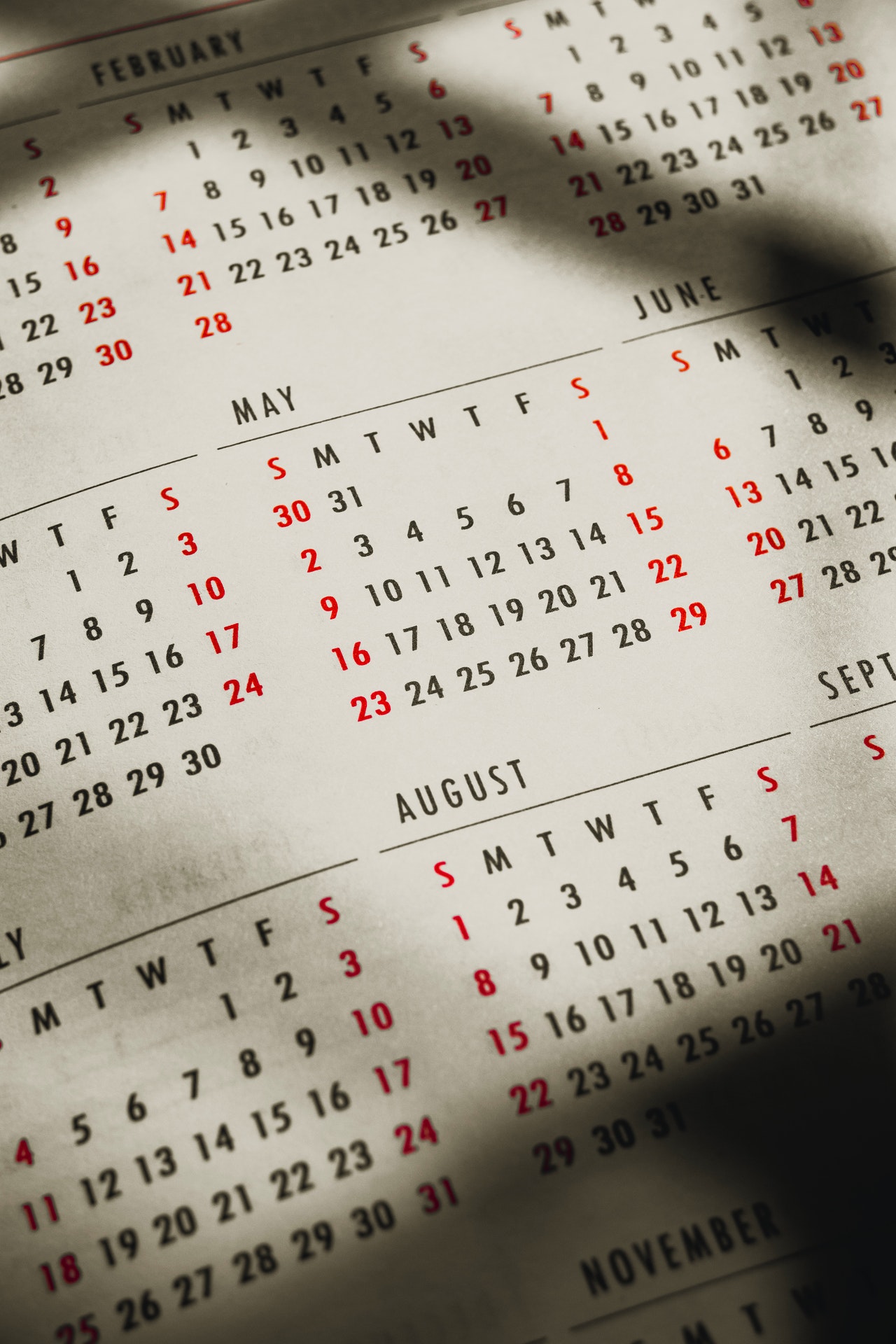 The middle of college years.

What could possibly happen all in the same calendar square ?

As to the Elvis ordeal, it was delivered by the afternoon jock on KQRS/Mpls. He was making crude and unfunny remarks about The King’s many outsized appetites.

Who was the real pig there ?

As to Mr. Nimoy (Dr. Spock), curiously our house full of young people (some actually living there) were much more inclined to watch CBS on Friday nights mid-late ’60s, glued to “Gomer Pyle”. We watched only one full episode of “Star Trek”, but oddly we have seen all the movies.