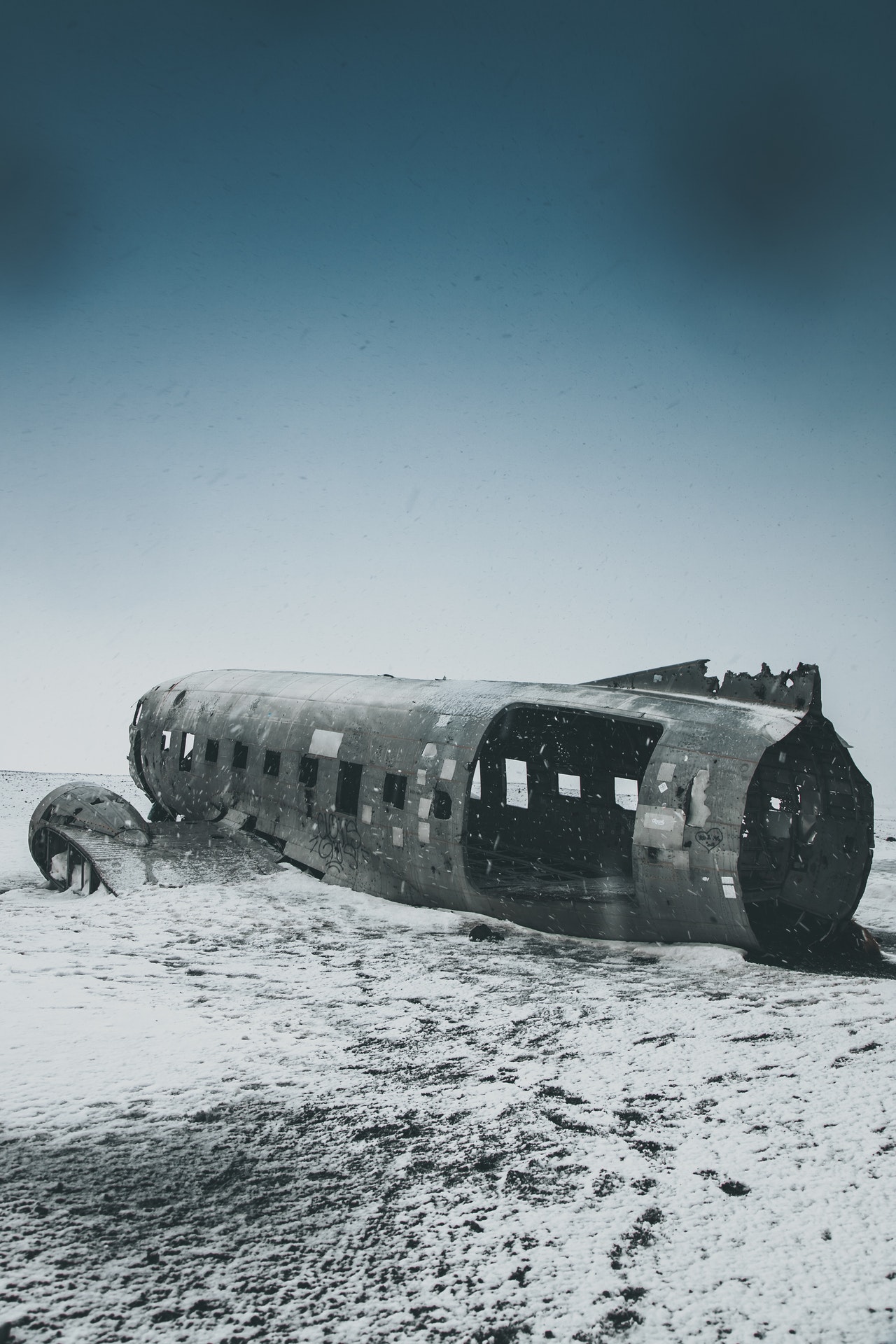 a top big screen howler of all time.

Living in western Colorado for the first radio job in 1980 was bleak in may ways, especially financially.

But a definite high point was the comedy classic “Airplane !”

School teacher dear friend Lee was runnin’ ’round tellin’ anyone he could find to go see this parody flick of “Airport”.

He said he cried he was laughing so hard.

There are many reasons for that. Every scene is a gag, dozens and dozens of one-liners, extraordinary cast lead by Robert Hays, Julie Hagerty, Leslie Nielsen (“and stop calling me Shirley.”) and yes, even a cameo by Kareem Abdul-Jabbar as a co-pilot.

So the next Monday night it was a drive-in date with roomie/news guy Dave. (Dating now- wife Sandy was starting the next summer ~ 1981). Drive-ins back then weren’t running every night, so you had to pick your spots.

“Airplane !” was written by a Twin Cities native Pat Proft (turns out we lived just a few miles apart), who felt free to use many Minnesota references in his later releases into the 2000’s.

One of those movies that you luck upon rerunning on a cable outlet that makes you stop and watch the rest of it.