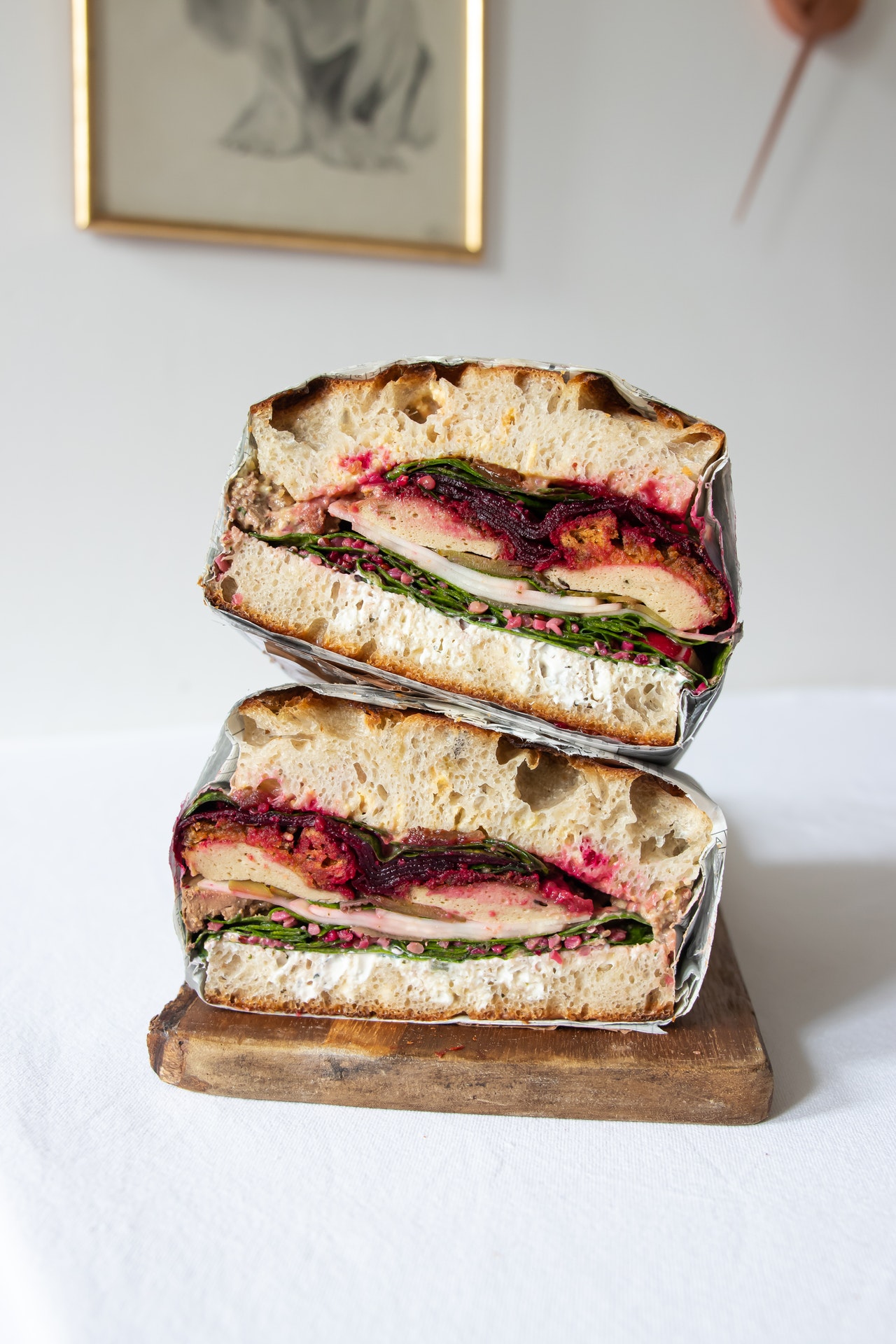 and maybe one of the most under appreciated actors/foodies.

Stanley Tucci can be considered a marvelous mixture of talent, and tragedy.

He was combined with his loves of acting in a terrific role and gourmet in Big Night, released 25 years ago already.

A pair of brothers running a high end restaurant who are mislead about very famous guests expected, which was a ruse planted by a restaurant rival.

The visuals of the unbelievable dishes had the audience groaning with hunger pangs in the movie house.

A long time friend is nicknamed “Tucci” for his resemblance to Stanley. Swear they could pass for brothers.