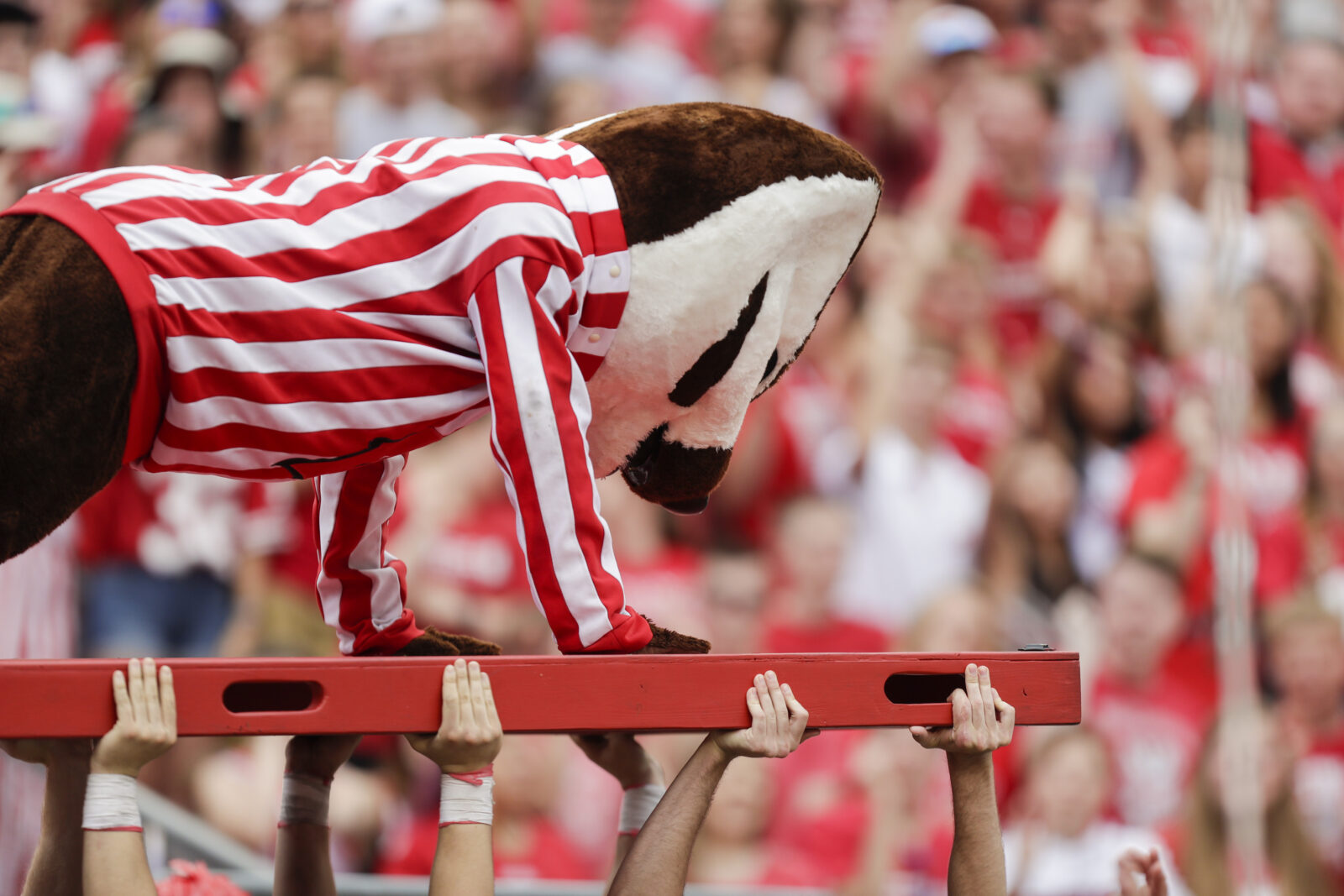 In early August, The Big Ten decided not to play football this fall. Well, now they’ve changed their mind on football after pressure from players, coaches, parents and the president. They announced plans to play football this fall after all. The opening weekend will be Oct. 23-24 and each team will have an eight game schedule! The Big Ten Championship will be held December 19th.
Obviously, Camp Randall won’t have fans like the amazing pic in this article, but at least we’ll see Badger action on TV!

*DISCLAIMER* Please do not watch football games like the above meme (which was shot a long long time ago but photoshopped this morning) this fall!

Please watch safely and socially distanced at home with all your Badger red on. ?

In the Big Ten’s announcement, they say: “Eventually all Big Ten sports will require testing protocols before they can resume competition. Updates regarding fall sports other than football, as well as winter sports that begin in the fall including men’s and women’s basketball, men’s ice hockey, men’s and women’s swimming and diving, and wrestling, will be announced shortly.”
Check out their entire announcement HERE.