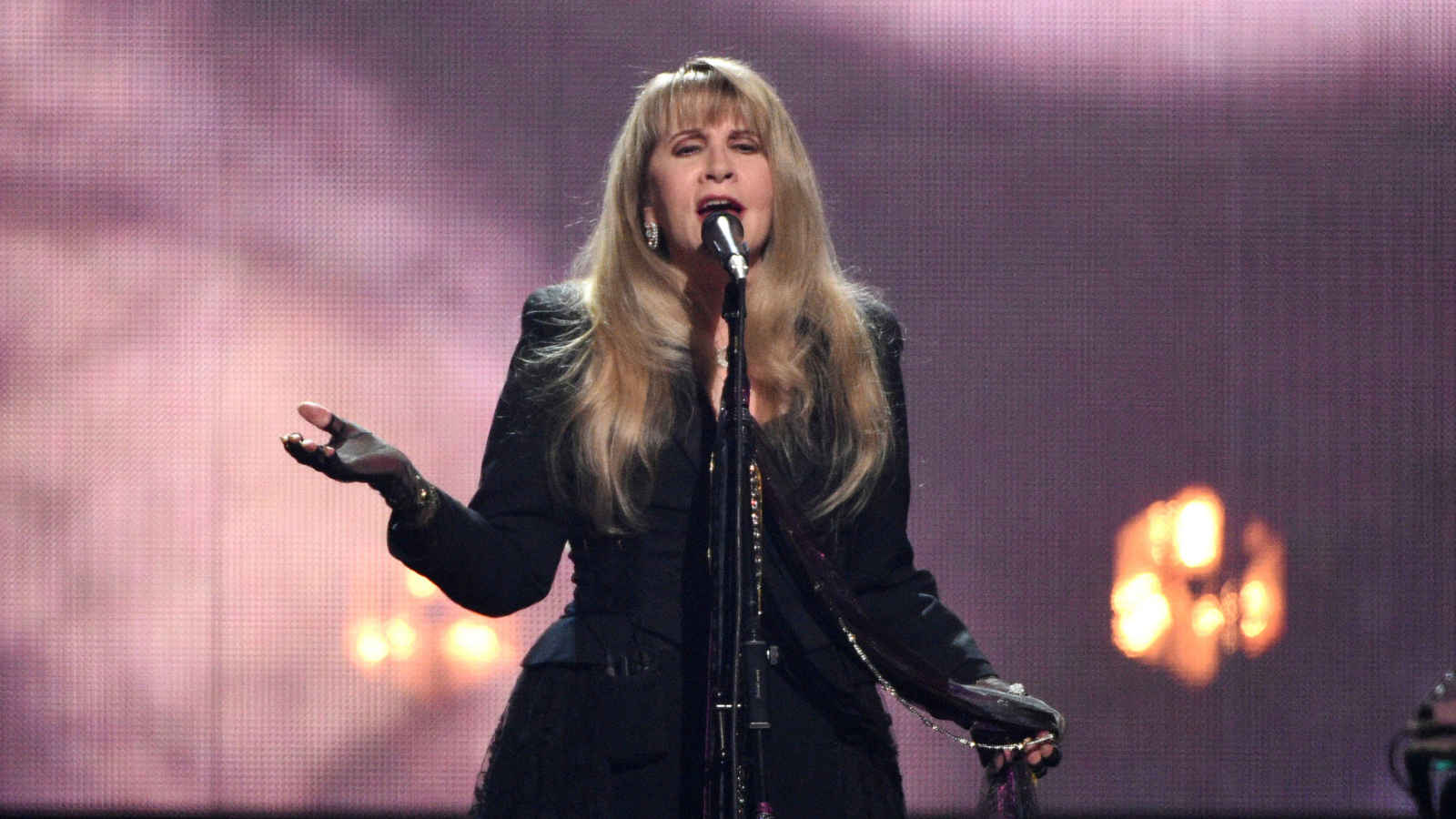 Stevie Nicks has shared a new single early this morning, ‘Show Them The Way’, recorded with Dave Grohl on drums! All proceeds from the record will go to MusicCares. Check out the video, directed by Cameron Crowe:

Stevie also Tweeted a thread explaining how the song came about and how long she’s been sitting on it.

I love you always,
Stevie Nicks
All proceeds from the record will benefit @MusiCares https://t.co/QNf4ZFZXdr

Stevie also had an interesting interview with AP where she discussed the pandemic, her new concert album coming out later this month, her famous friends and more.