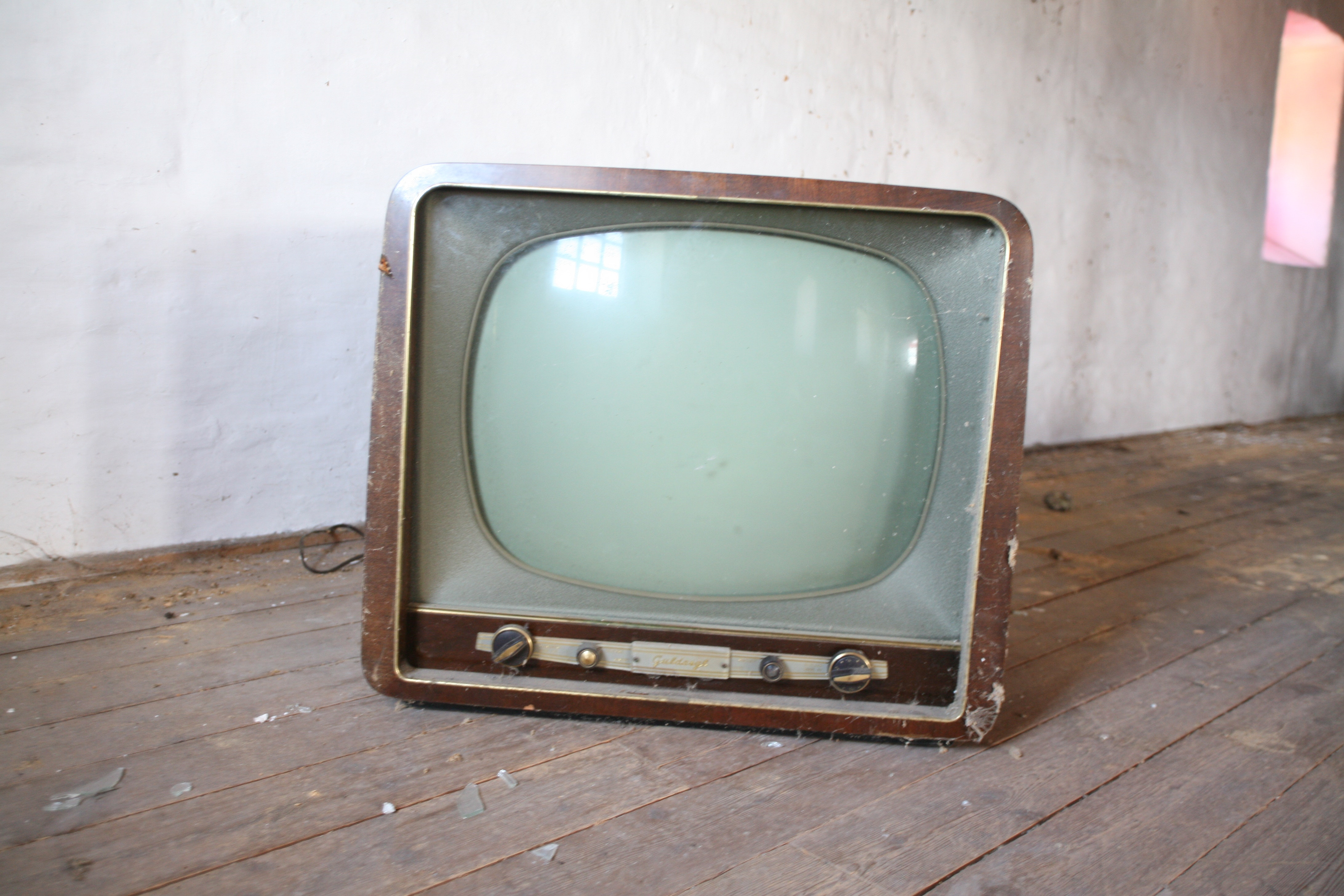 In 1968 history was made when singer/dancer Harry Belafonte was tapped, as

he was the first Black late night TV host. While Carson emphasized the comedy, Belafonte

featured song, dance and riveting interviews, including many politicians such as RFK.

being at the top respectively. If you’re into TV history at all this is an hour well spent.