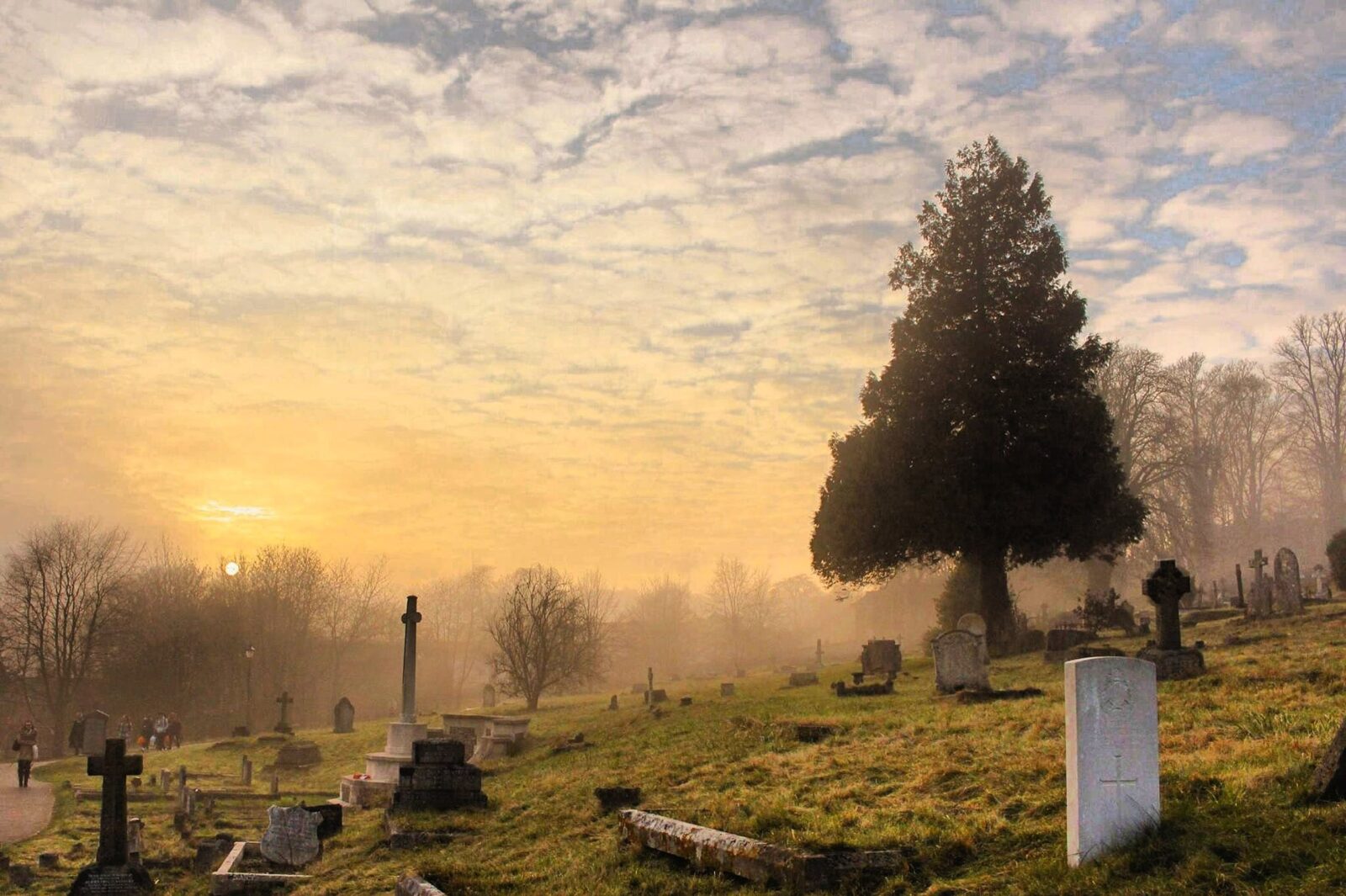 Some big names dropped off the movie marquee the last year or so. You and your tremendous talents are already missed. Thank you for your great work.

Olivia de Havilland (1946 Oscar Best Actress “To Each His Own” , bitter with sister Joan Fontaine for decades = Cat Fight !)

Ann Reinking (was married to Bob Fosse, if that says something about endourance) Great dancer.

Conchetta Ferrell (housekeeper “Two and a Half Men’ – AWESOME )