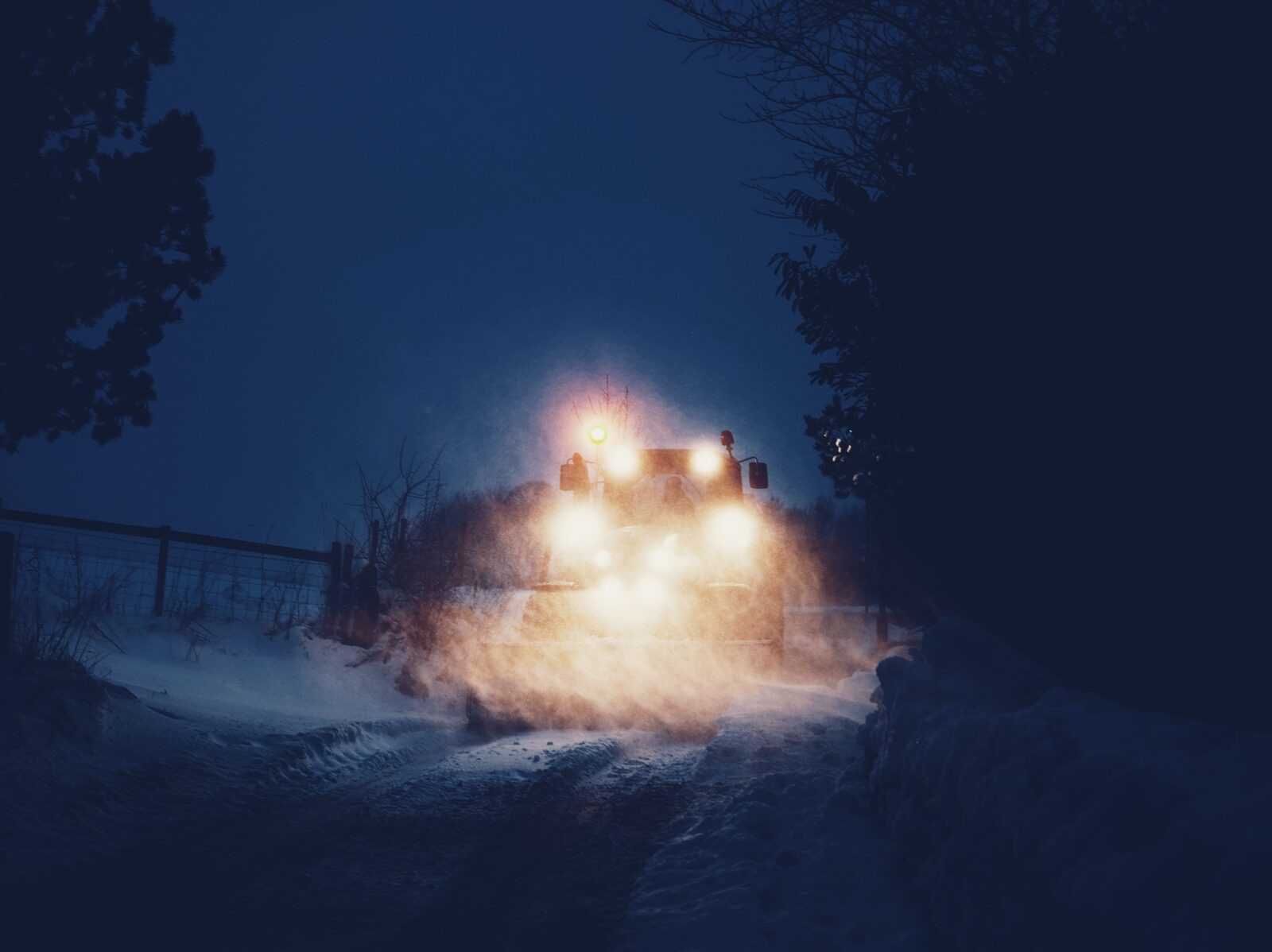 Whenever I see a snowplow, I mentally thank someone I don’t know. It was long before we owned a snowblower. We lived out in the town of Holland at the time. That winter we got several big snows, and Dan had a job that took him out of town every time it snowed (or so it seemed). We lived at the beginning of a cul du sac. The kids were little, maybe 6 and 2, and I bundled them in snow suits and started on the driveway when I got home from work.. Just as I finished and it was almost dark, the plow came by. The plow was a big, old one. You can guess what happened. As the plow came around the cul du sac, it filled my driveway with all of the circles snow. I admit I almost burst into tears. Then the driver, an older gentleman, did something I have never seen before or since. He went round the circle again, put down the blade, and scooped most of the snow out of my driveway, pushed it off to the side and waved as he went on his way. That was almost 20 years ago, and I still give him a mental Thank You several times a winter!