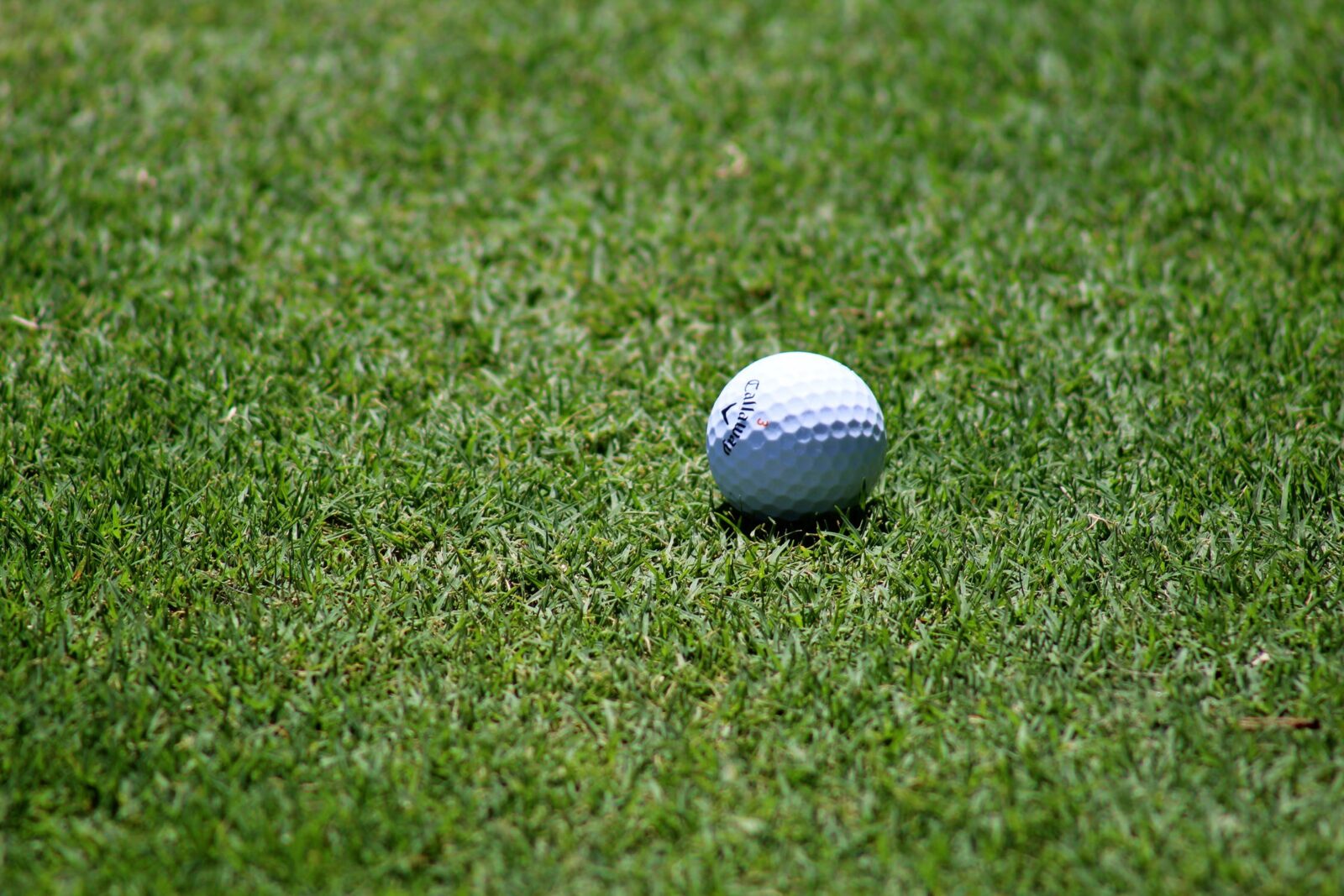 The latest chapter in The Life of Tiger Woods could well have been his last, with the one car rollover accident in L.A. yesterday. Judging from the exhaustive media coverage since his rescue, Tiger still “moves the needle” as one of the planet’s most famous people, and not just for his golfing prowess. Wife Sandy has him as appointment TV in our house, just LOVES him.

Recovering recently from his fifth back surgery, Woods generates drama by nature. Early reports were that emergency personnel used the Jaws of Life to get him out of the demolished SUV, but they actually took him out thru the windshield. Immediately surgery was done on his injured legs.