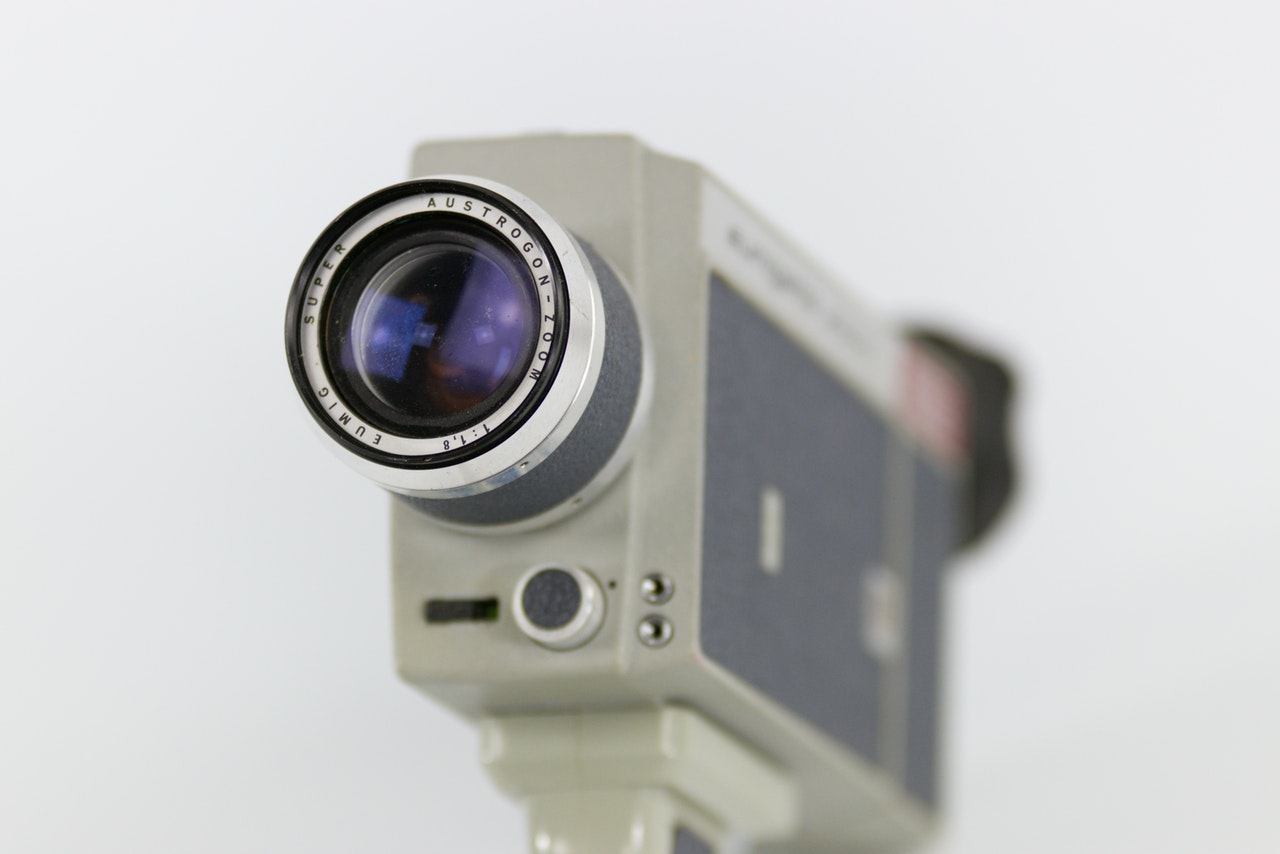 See if these dots can be connected for an amble actor/producer:

War of the Roses

The Wonder Boys, Traffic (both released in 2000, and maybe his two top roles)

Romancing the Stone (HUGELY over rated)

And the freshly baked: “The Kaminsky Method” (stream on your preferred flavor)

And if you’re old enough or care enough, Douglas basically “stole'” the rights to “One Flew Over the Cookoos Nest” from book author Ken Kesey to produce the Oscar Best Pic Trophy 1976.