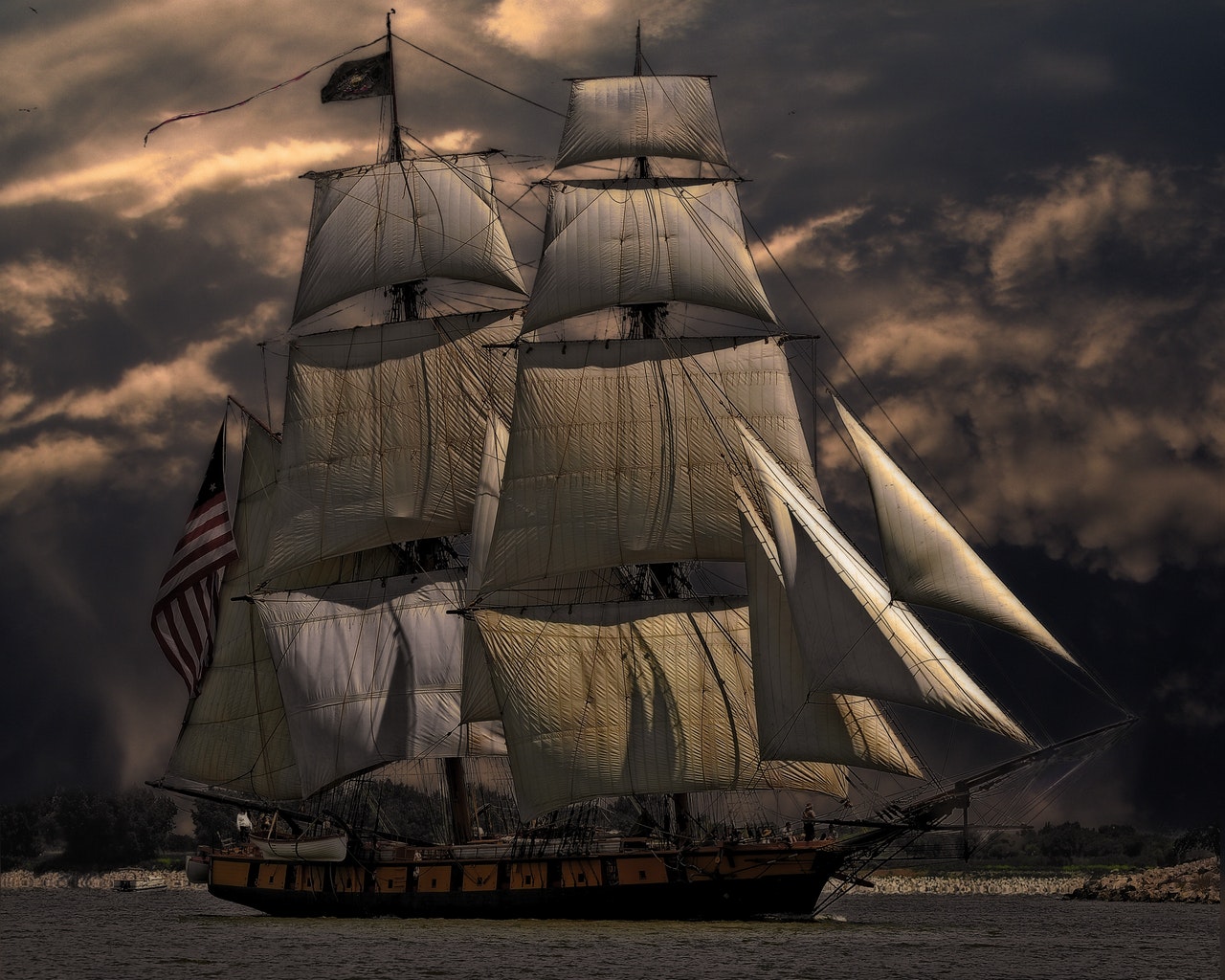 When Pirate Radio hit the scene…ur, The Sea… It was a HUGE deal to those of us fledgling behind the mic in the late 70s and into the 80s -90s…and SINCE.

Pirate Radio is essentially a large ass radio signal beaming from a ship anchored just enough off the coasts of Europe in the North Sea to not be under any country’s jurisdictions and guidelines. Jocks and tech staff (at least at one time) did one month ON, one month OFF The Boat. Like working an oil rig.

It’s worked for many years.

Wonderful to hear their work on our several trips to that part of the world.