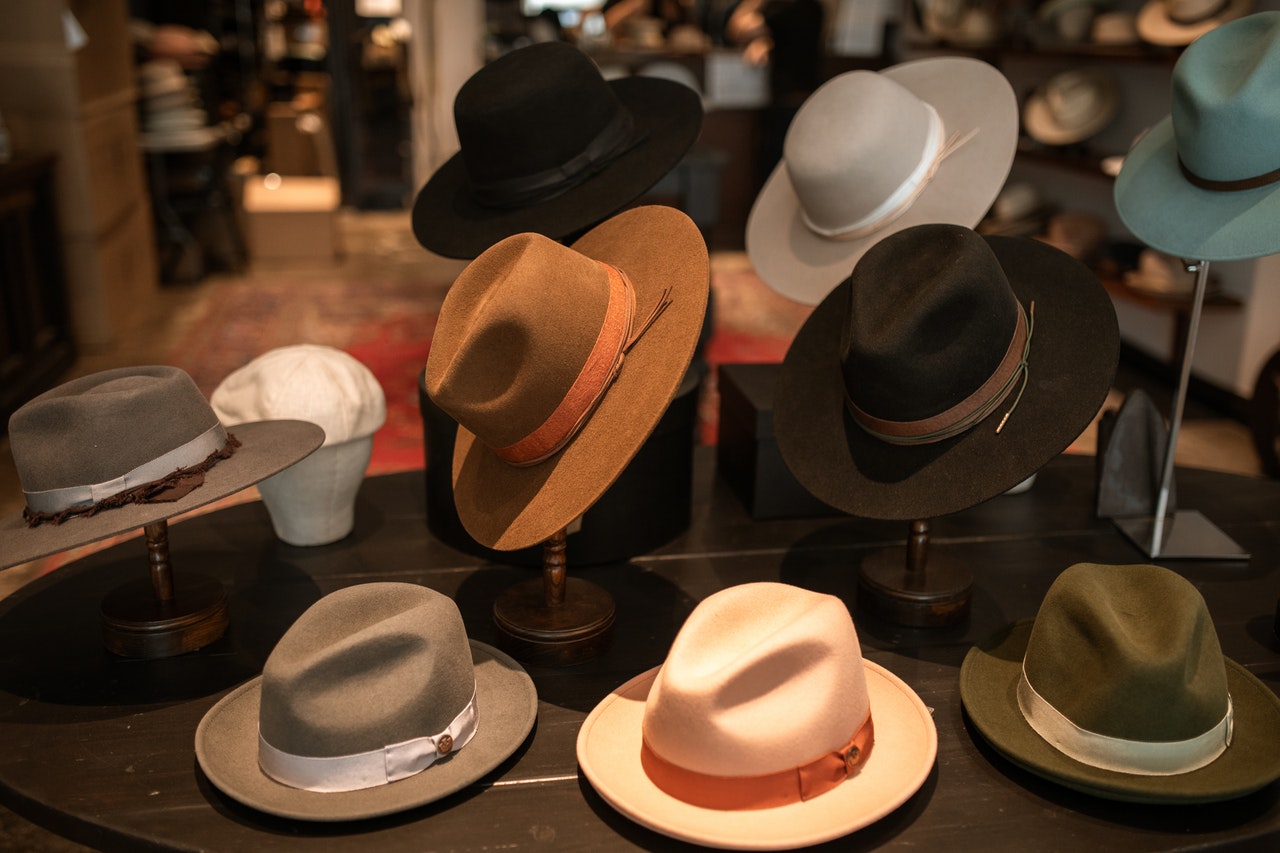 Hey, when you get featured in AARP Magazine, you’ve cleared the High Bar.

Oh, then he can always fall back on selling you Lincolns and booze on his TV campaigns.

Coupla other notes on a very interesting man:

Teaches at his Alma Mater University of Texas. Subject ? Whatever the hell he wants.

His dad Jim was drafted by the Green Bay Packers in 1953. Never played a regular season game, though.

Matthew’s parents were each married three times. To each other ! Apparently taking a page outa the Elizabeth Taylor/Richard Burton playbook.

Personal fave from his flicks: Little known “Lone Star” (1996), with Kris Kristofferson, Chris Cooper (before anybody knew who he was, or gonna be) and Elizabeth Pena. Probably the best edited movie these eyes have ever seen.