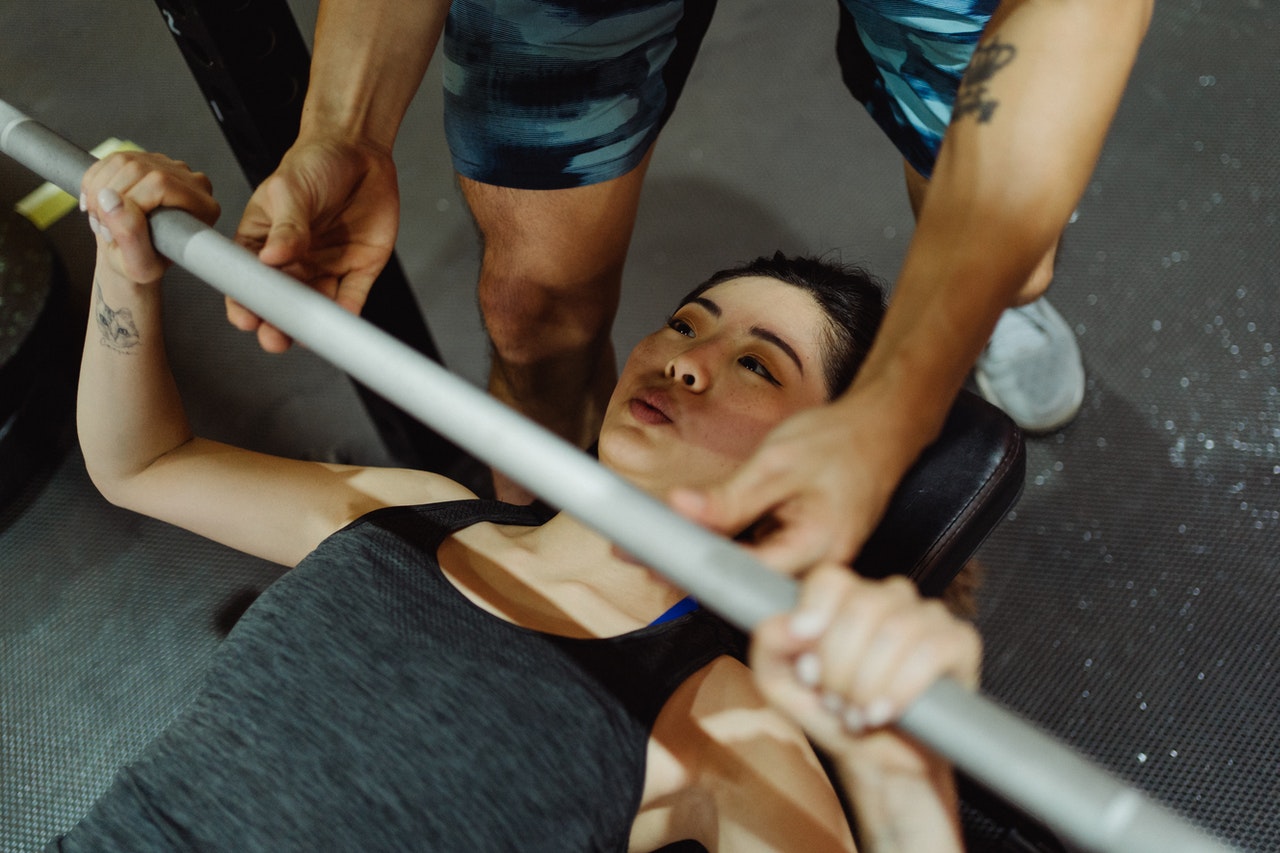 Turns out, at least according to one study, that shedding pounds by exercising might not be

nearly as effective as we’ve heard since we could lace up sneakers. (Or Velcro them.)

But you could still be scolded off the couch.

The idea is to burn calories as often as possible. They’re just not gonna burn as much as we might think.

Portion control, water and getting enough slumber time are big keys, too.