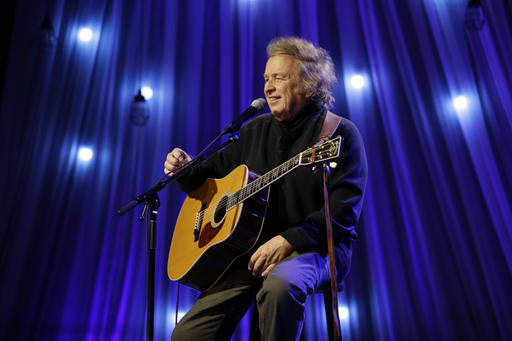 “American Pie” was released in late 1971, but the story is apparently not over yet! According to his website, the singer/songwriter is planning to release a feature documentary in late 2021 called “The Day The Music Died: The Story Behind Don McLean’s American Pie.”
But wait, there’s more! There’s also a children’s book based on the song, and stage play, aiming to be released in 2022