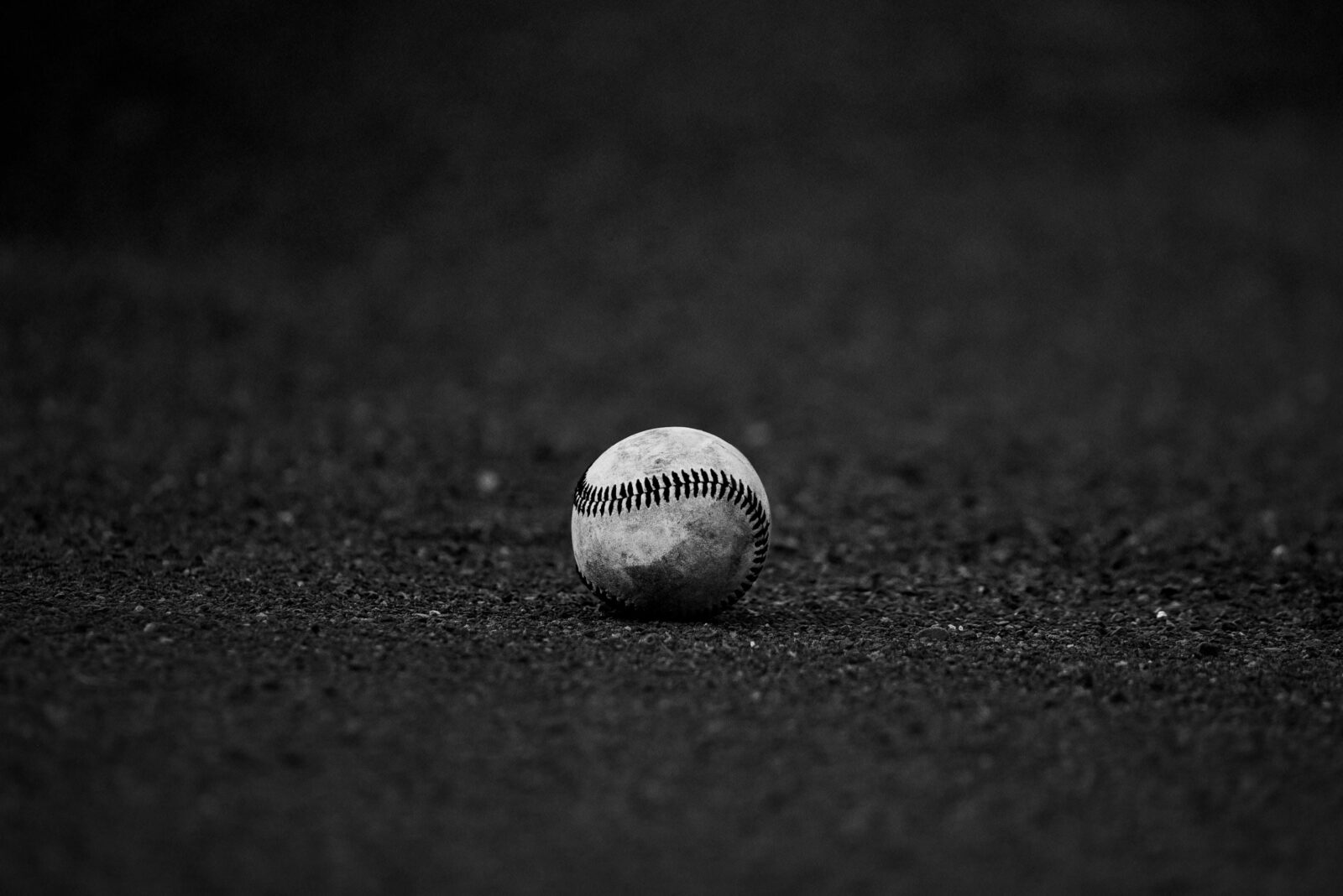 Now that we’re a mere 5 weeks away from the start of spring training in Florida and Arizona, a tribute to these baseball greats who’ve died the last 13 months or so.

Whitey Ford (curveball broke about a foot and a half. Try hitting THAT)