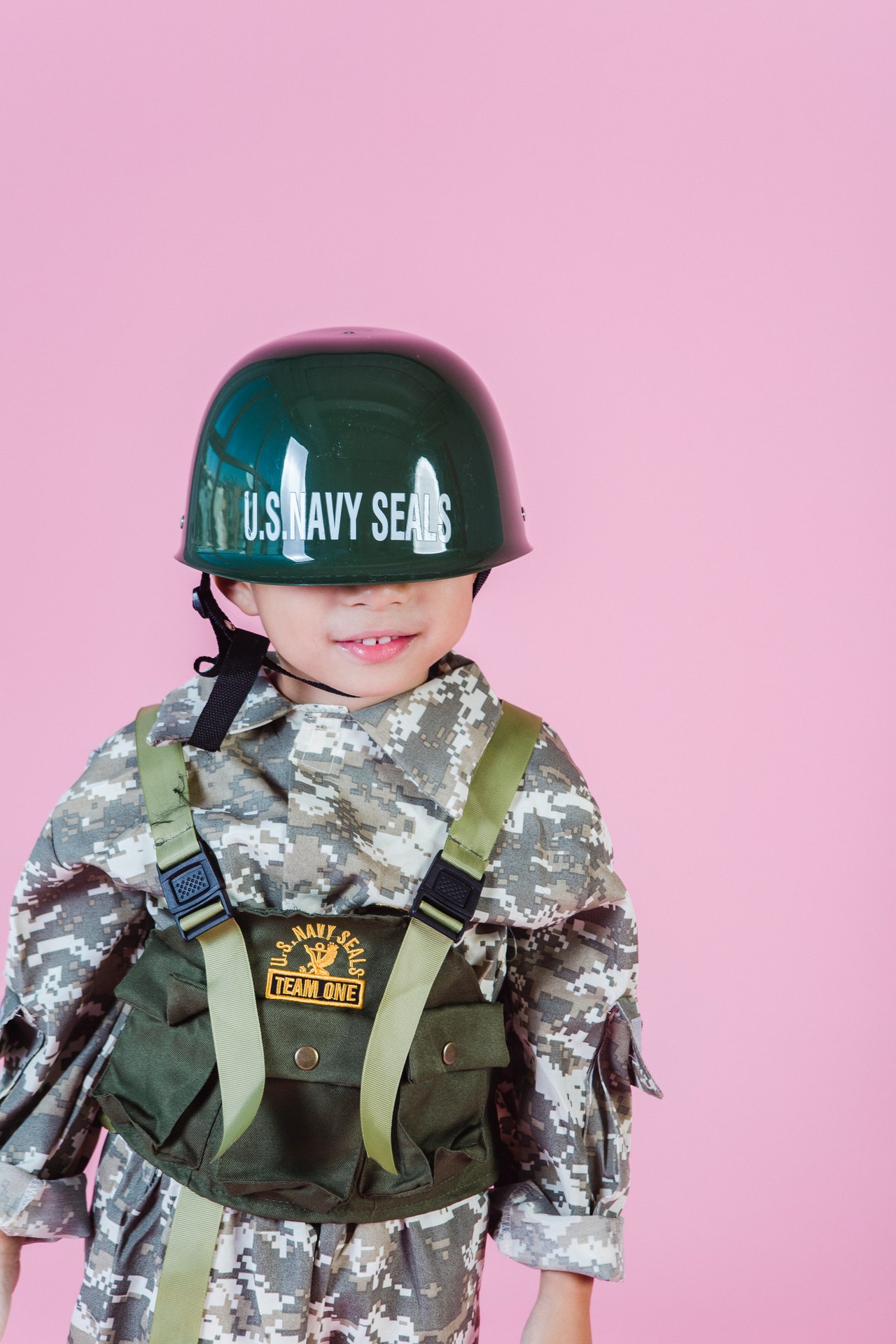 Novelist Tom Clancy left us several years ago, and in his wake (no pun) one of his works has made it onto the big screen. (Or, in our house, the small one.) “Without Remorse” is classic Clancy: Revenge, explosions and other violence. Plus, one of the top Hollywood draws Michael B. Jordan, plays a Navy SEAL, and according to wife Sandy and other female watchers, does VERY WELL. She’d watch it with the sound turned down.

As a side note, Clancy tried to buy the Minnesota Vikings, but was turned down by the NFL because he “didn’t have the money”. Whoa, tough group, as they say in golf.