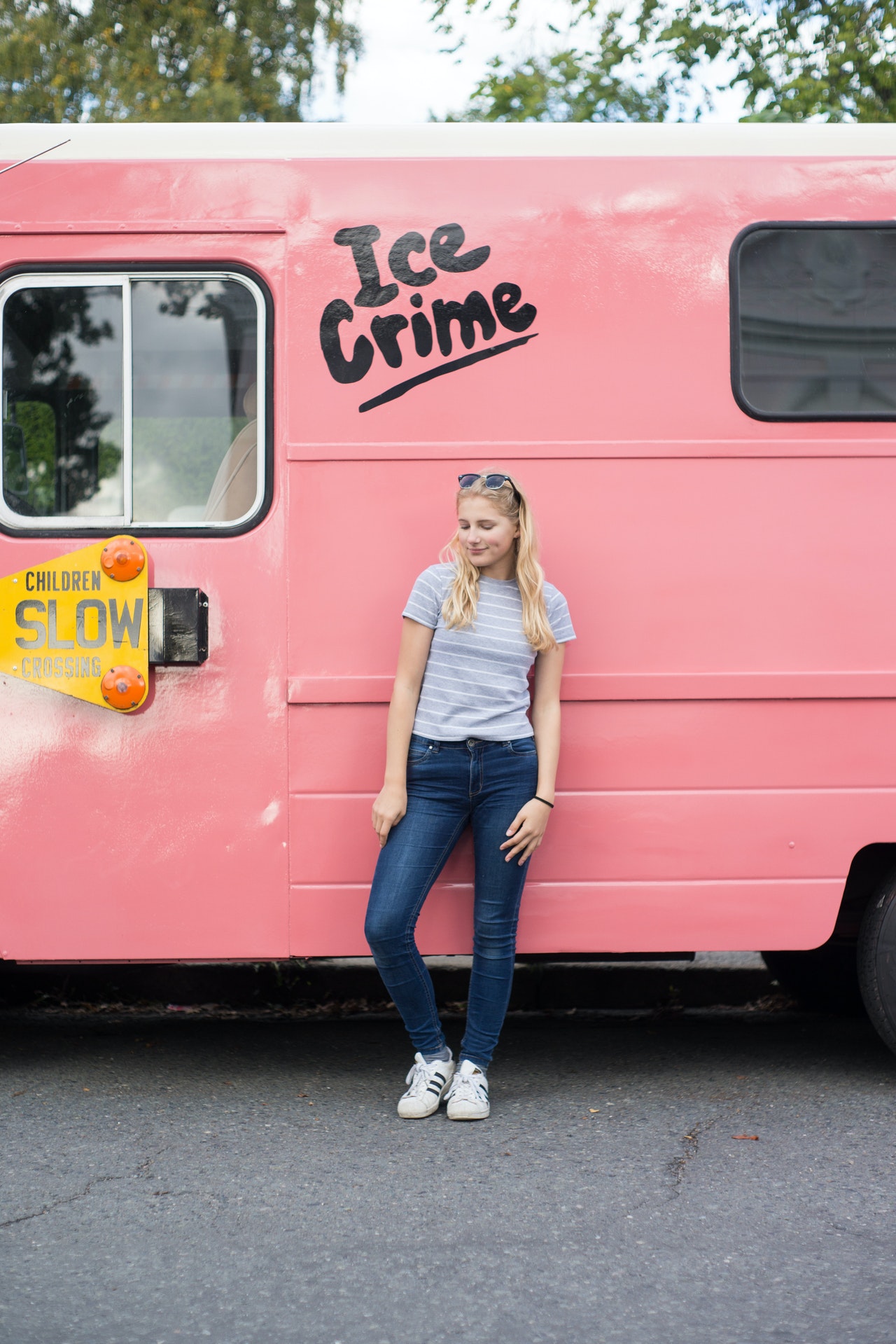 With the weather we’ve had the last coupla weeks, this might be a good time to revisit some handy tips to help us feel less clammy and irritable. Got good friends and family (hello to Dan, Brad, Tom and Dick) who actually like the Steam Bath Effect. Neighbor Tony, a native of Central America, would go for a run when it was well over 90. Good thing he’s an EMT.

Prep school football coach rescheduled our August camps to start at 6am, ending right before lunch. Great idea, sir. Salt tablets to fend off cramps, heat exhaustion and (forbid !) heat stroke, were probably not a good thing to be swallowing, but hey, that was almost 50 years ago, and it was the thing to do back then.

What is thought to be the all time hottest day on record for the La Crosse, Wisconsin area was unwisely spent on the Sparta Golf Course about 25 years ago with friend Henny (108 degrees, heat index over 120). We were the only two nitwits out there, so we got around in about two hours. But still even at that tender age we barely said a word to each other the whole round, and after sitting in what we THINK was the men’s locker room for several minutes, we finally looked up at each other and mumbled, “THAT was REALLY stupid !”

Living in the Western Colorado high desert for three years was lesson enough to learn to drink lotsa water, NOT beer or soda. Over 40 years later it’s still a lifestyle mainstay.

And, yes, it’s possible to have TOO MUCH air conditioning. Only ask the many folks who work on studio level at DickPlaza downtown La Crosse why they keep a sweater and/or a hoodie handy to stave off hypothermia.