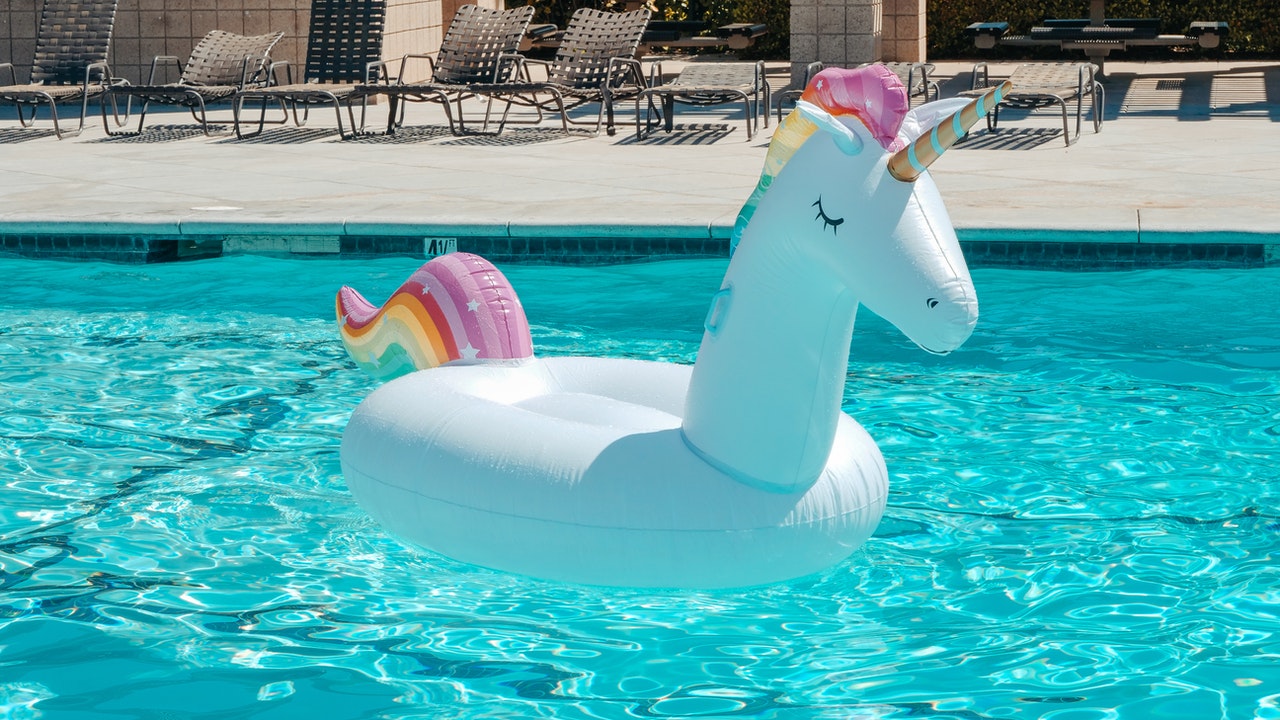 Over 70% of America is vaccinated for COVID-19.

Just maybe not its variants on the way, or already here (e.g., Delta, the Greek word/symbol for “change”).

But not in Missouri’s Lake of the Ozarks, which rivals the Wisconsin Dells in size and attraction.

Much like the state of Ohio (especially Cincinnati) where the blood donation rates are among the lowest in the country, folks in the middle of the U.S. have a cultural bias against the federal government scolding them and then being told what to do with their bodies.

When first living in the La Crosse area in the early ’80s, we watched big conflict over the city’s plans to fluoridate the water. “It’s gonna explode my water pipes!” was among the rants. At one time, La Crosse was the biggest town in America without fluoridation. This caught the attention of several medical professionals who were considering bringing their expertise to our area, until they caught wind of this.